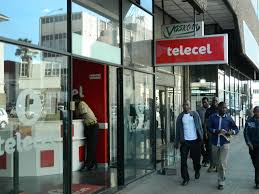 Telecel Zimbabwe is partnering with Mukuru.com to enable cross border remittances straight into recipients’ Telecash mobile money wallets.Mukuru.com is a money remittance company that sends money from abroad into Zimbabwe and notifies the receiver on their mobile phones through a text message that will also contain codes and details for collection of the money.

Telecel’s partnership with Mukuru.com comes a few months after Econet, which runs EcoCash, partnered WorldRemit to enable Zimbabweans to receive money in their mobile wallets from several regional and international companies.

“Telecel has partnered with Mukuru to enable their clients to instantly receive money, from South Africa, directly into their Telecash mobile wallets. The money will reflect instantly in the recipient’s Telecash wallet without any charges,” the company said on Monday.

Money sent using Mukuru.com has previously been collected from local banks and in-store banks in some retail outlets such as OK Zimbabwe and other approved agents. Now, collection of the money has been made easy, the two companies said in a joint release, as the cash remittances can “instantly” reflect in the recipient’s wallet.

Telecel said there is “no longer need to queue for long periods of time at a bank or retailer to collect money sent from abroad” and added that the partnership between the two companies “makes it easier for those who live far away from urban areas to receive the money” sent to them.

Other services available on Telecash include airtime top-ups, bill payments or money transfers to any recipients using any mobile network in Zimbabwe. The platform also has a gold card that can be used at ATMs and point of sale

Internet shutdown ahead of Somali polls 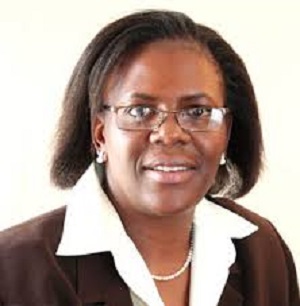 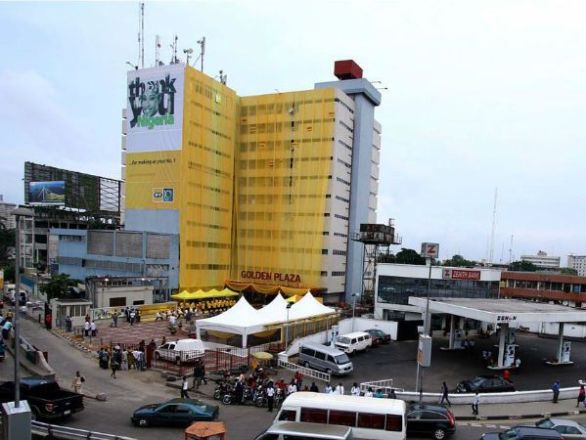