The series is scheduled for Cape Town and Johannesburg on March 24 and 26 respectively under the theme, “Navigating between the Hype and the Promise of Cloud Computing.”

According to Gartner, Cloud Computing’s potential benefits are forcing the topic onto the agenda of organisations around the world, even in South Africa where bandwidth and regulatory concerns previously generated mostly skepticism.

Fifty-five percent of CIOs surveyed by Gartner worldwide indicated they would have more than half of their applications as SaaS or in public cloud infrastructure by 2020.

“Much of the balance will be in private cloud, driving greater agility and lower costs for service delivery.

Jeffrey Mann and Gregor Petri to explore how to separate the hype from the real potential and reap the benefits while avoiding the pitfalls in the journey to the cloud during the events in South Africa. 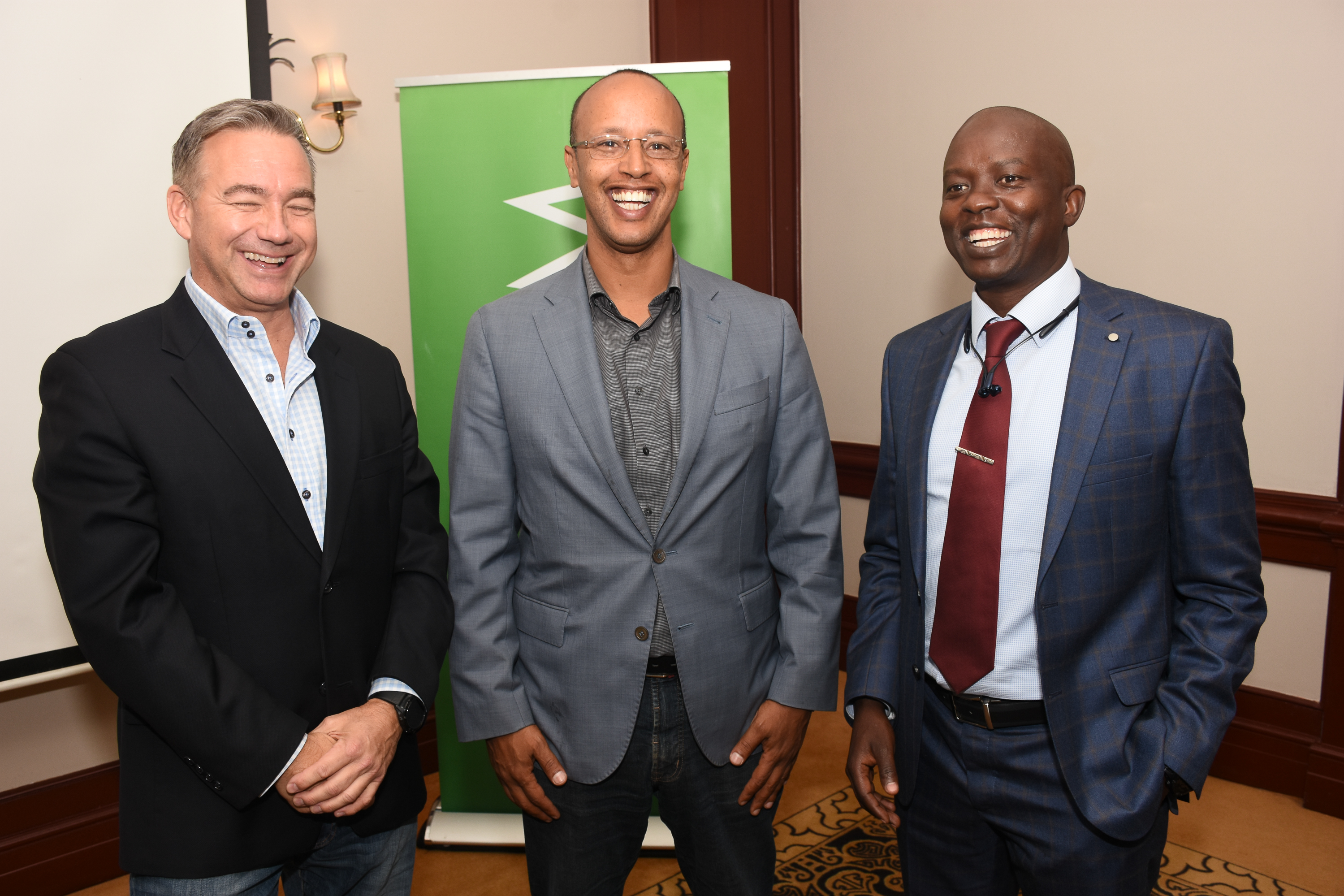 Carrefour signs up for M-PESA offering