ACCRA – GHANA has cancelled the licence for a Chinese company tasked to ensure the migration from analogue to digital broadcasting following fears of missing the deadline.

Star Communications Network Technology, which had heavily pinned its hopes of getting funding from both China Exim Bank in order to deliver the results, failed.

This has promoted Minister of Communications, Edward Omane Bomah, to write to the Chinese company – Star Times- advising them of the contract cancellation.

“All information, guarantees, and support agreements required to be provided by the Ministry of Communications to facilitate access to the…funding were duly for the supply and installation of Digital Terrestrial provided to the China Exim Bank who followed up with due diligence visits to the country,” Boamah said in a letter to the Attorney General.

He said it became clear to the ministry that both Star Times and China Exim bank would not finance Ghana’s migration.

However, Boamah remained optimistic that Ghana would meet the ITU deadline. 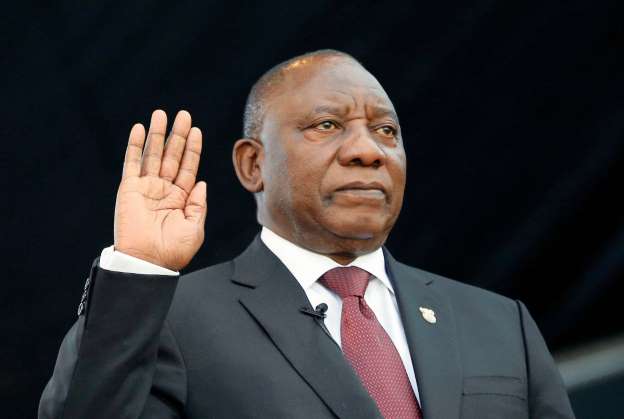 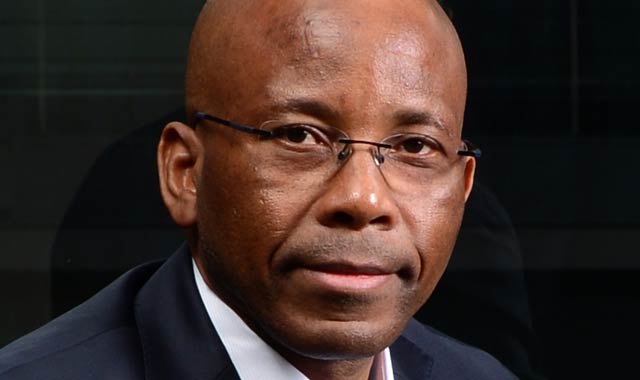 Nyati steps down from Altron Group