As part of Samsung’s sponsorship of the and their goal of recognising talent on the African continent, Samsung continues to present the award to 32 players that are part of the AFCON tournament with the “Samsung Fair Player of the Match”, as well as nominate one player that will be awarded the “Samsung Fair Player of the Competition” at the final match taking place ON Sunday.

The award is to promote the fair play sport along with the excitement of the competition for AFCON.

The criteria to be nominated for the “Samsung Fair Player Awards” requires football players with diverse football skills that will be judged by the Confederation of African Football.

“These games are intense and exciting, but there is more to the game than just winning and getting a ball into the net. Teams and players that plays hard, but fair, always win the hearts and minds of spectators,” says George Ferreira, Samsung Africa VP and COO.

Amr Shaheen, CAF Marketing and TV Director, said he competition is fierce on the field and Samsung was proud to be associated with encouraging high levels of fairness during the games.

“It has been great to see so many top players doing so well and winning these prizes,” says Shaheen.

The selected players will be able to join the ranks of previous prize winners of the “Samsung Fair Player of the Match” such Frederic Bulot of Gabon, Andre Ayew of Ghana, Erick Mathoho of South Africa and Ahmed Kashi of Algeria. 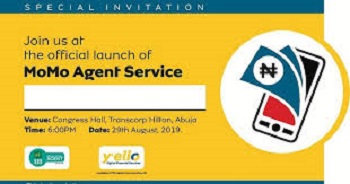