CAPE TOWN – THE jamming technology the ruling African National Congress allegedly used during the chaotic State of the Nation Address (SoNA) was acquired from China, it has emerged.

“We just received the information that the technology used to jam the journalists and Members of Parliaments’ cell phones were from China,” a
senior security intelligent officer told CAJ News.

“Admittedly, while we want technology, in this case, the manner in which it was used was a bit misplaced,” he said.

The jamming of the mobile phones set the stage for what would be a forgettable day in Parliament as proceedings were delayed.

The journalists protested against the jamming of their mobile network before describing the move as “a suppression of press freedom”.

Other journalists called for the coverage ban of the SoNA in protest to the jamming of their journalistic gadgets.

Later, the Economic Freedom Fighters would disrupt the presentation by President Jacob Zuma, resulting in skirmishes with police.

The main opposition Democratic Alliance staged a awalkout to protest the presence of the uniformed personnel in the chambers. 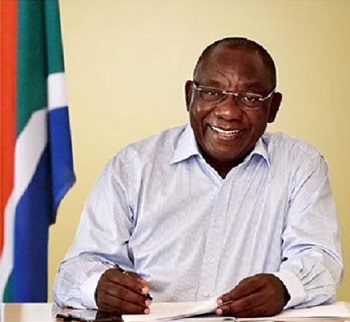 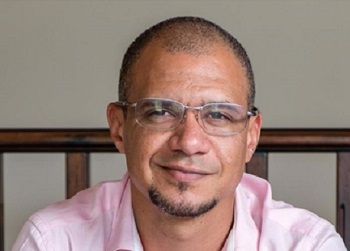 OPINION: How Emerging technology and data can reduce the impact of a pandemic