ABUJA – THE Senate has called for more sanctions against mobile network providers for declining quality of services in recent months.

It has thus directed the Nigerian Communication Commission (NCC) to take action particularly on the recent increase in the rate of call drops in the country.

Senate President Senator David Mark in his remark urged NCC to step up its supervisory role on the service providers.

“NCC must buckle up, it appears that they have relaxed in their supervisory role and as such, the service providers have also relaxed,” Mark said.

He added, “The rate of call drop is getting higher. It appears we do not have an option but for the NCC to sanction these service providers.”

NCC has in the past imposed fines and suspended the country’s operators from running promotions but with mixed success.

MTN, Etisalat, Glo amd Airtel are the main service providers in an industry that has more than 136 million subscribers. 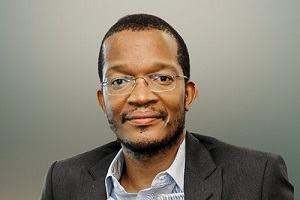 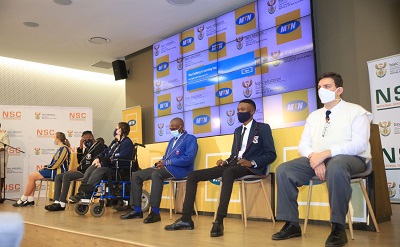