HARARE – ZIMBABWE’S mobile money transfers have more than doubled to over R15 billion ($1,4 billion) in the previous year.

This is a significant increase from over R7 billion, national regulator announced.

Telecel’s licence has nonetheless been cancelled.

The mobile money transactions barely comes a year Zimbabwe recorded a 106 per cent mobile penetration with effective 60 per cent of people in the Southern African country now have access to mobile services.

The mobile penetration now offer people safe and convenient ways to transfer money, pay for electricity, basic services and other services could be enjoyed by those that own mobile phones.

The three mobile networks assisted the country’s more than 11 million subscribers to communicate, transact and receive money from abroad, a move which has seen the country’s financial sector receive a boost since the period of hyper inflation of 2008, which led to the country’s loss of their own currency.

New mobile subscribers for Zimbabwe rose to 11.8 million from 11.4 with Econet leading with 6.4 million, TelOne 3.1 million while Telecel Zimbabwe has 2.1 million subscrobers 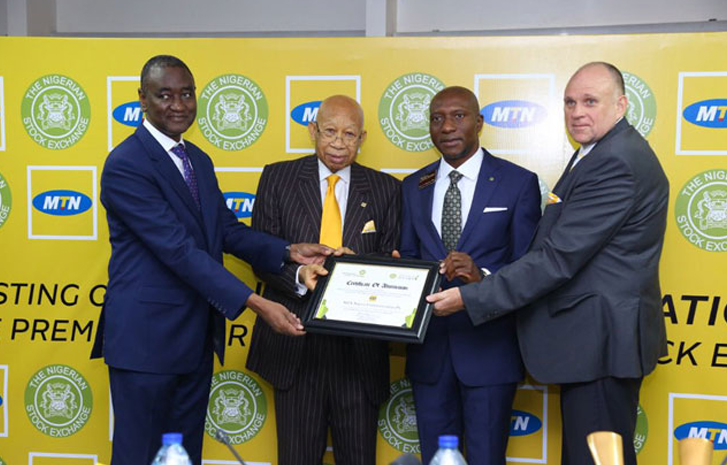 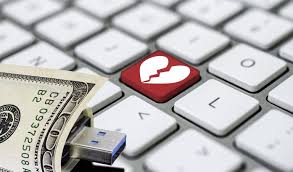