JOHANNESBURG – THE FIRST Lego League Championships held in South Africa have received a major boost after SAP Africa, the market leader in enterprise application software, announced a major sponsorship of the event.

The event, which runs from Tuesday to Thursday, is held alongside the Africa Automation Fair, at the Dome, Northriding, Johannesburg.

Through the sponsorship, SAP Africa has further bolstered its decade-long support of the competition.

This initiative complements the SAP Skills for Africa initiative which seeks to create a pool of people who are engendered with SAP skills on the African continent.

There are 11 South African teams and 35 international teams participating, including teams from Swaziland and Jordan.

Through its extensive education network, SAP Africa is taking FLL to the rest of the continent.

Nigeria was the first on the planned roll out schedule with Kenya and Zimbabwe to follow in 2016.

The long-term aim of this roll-out, coupled with the various education initiatives, is to provide support to children with a penchant for Science, Technology, Engineering and Math (STEM) and develop those skills to become future SAP engineers.

Mehmood Khan, COO of SAP Africa, said Education was one of the major drivers to an economically sustainable country.

“Through nurturing a passion for from an early age, the possibilities for the continent are endless.

“Over and above the immediate impact FLL has on the youth, these children will one day be the future leaders equipped with
vital skills,” he said.

A robotics game, FLL introduces young people, ages 9 to 14, to the fun and excitement of science and technology.

It is an alliance between FIRST (For Inspiration and Recognition of Science and Technology) the United Kingdom firm, and the Lego Group, the Danish toy manufacturer.

Accounting made Easy for Kenya SMEs 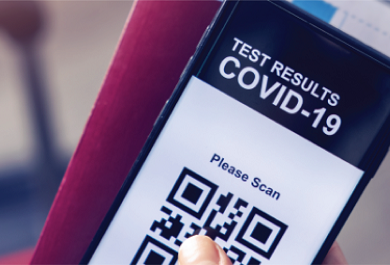 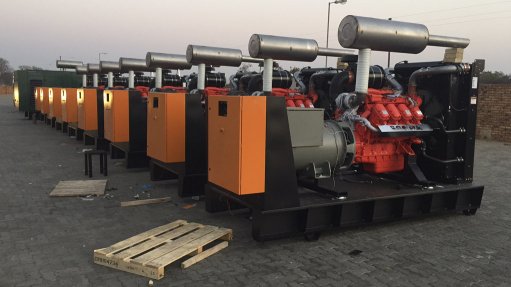 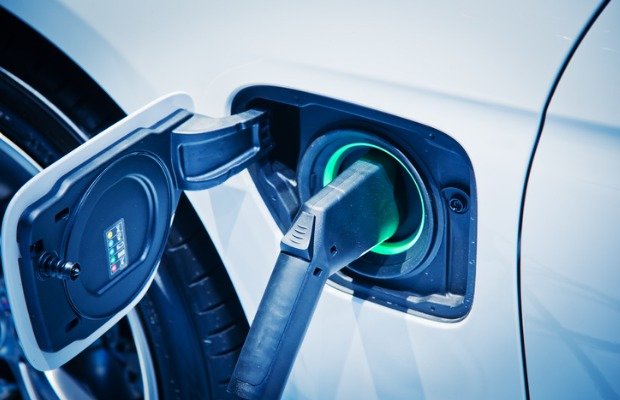