PRETORIA – A free WiFi project that has successfully taken root in Tshwane (Pretoria) is seen setting the pattern for social impact bonds in South Africa.

Social impact bonds are a form of innovative funding that gives service providers, including nonprofit organisations, access to upfront resources to tackle social problems by tapping private funding to cover the upfront costs of social programmes approved by government institutions.

Kasief Isaacs, portfolio manager for infrastructure investments at Mergence Investment Managers, says that Mergence has recently provided financing to Project Isizwe to accelerate the roll-out of a free WiFi project supported by the Tshwane Municipality.

Project Isizwe is a hi-tech non-profit organisation headquartered in Stellenbosch which was also responsible for rolling out that city’s free WiFi project from 2013 to 2015.

“Mergence Investment Managers seeks to invest in projects that will make a social impact as well as provide a competitive return for our institutional clients.

“The social impact of free WiFi in lower income areas has been well documented; indicating on average that every 10% increase in broadband penetration increases a country’s GDP per capita by 1.28%, employment by 0.28% and facilitates the growth of small and medium sized enterprises,” Mr Isaacs said.

The first phase of the Tshwane Municipality free WiFi project launched in November 2013 with five sites and a capacity of 25 000 users spread across five locations in Soshanguve, Mamelodi and Atteridgeville.

Phase two with a further 213 sites was launched in mid-2014, while phase three, currently underway, will take the total number of sites to over 600, connecting over 700 000 users.

Tshwane executive mayor Kgosientso Ramokgopa in his state of the capital address on 14 May said the intention was to provide every citizen of Tshwane – potentially 2 million people – with free WiFi within walking distance by the end of 2016.

Isaacs said Mergence’s involvement in the Tshwane free WiFi project is to provide capital to businessesthat are aligned with the investment objectives of its Institutional clients.

The investment allows Isizwe to accelerate the WiFi roll-out by funding the interim outlay of capital necessary to speed up deployment while allowing the flow of money from the municipality to proceed as agreed outcomes are achieved.

“Most importantly, the funding significantly reduces the risk for the municipality, enabling a demonstrable shift towards an outcomes-based procurement model,” said Isaacs

“Some municipalities have been burnt through non-delivery and misallocated spending.

“Through the private sector – or non-profits such as ourselves – a combination of service delivery guarantees and upfront funding from the commercial sector can ensure payment by government only upon successful outcomes,” Khan said.

He said this model could be used to support the national broadband roll-out envisaged by government and Telkom, with fibre as the backbone and municipal WiFi as the last mile.

How safe is “safe” when it comes to the cloud? 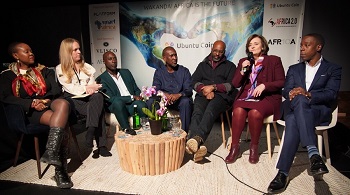 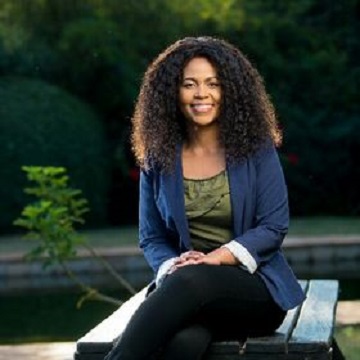