CAPE TOWN – MORE than 20 000 children and young adults across the African continent are set to participate at the inaugural Africa Code Week that is scheduled to go live in October.

SAP Africa, the mobile enterprise software firm, has announced the launch of the scheme that will entail the participation of youngsters from South Africa, Angola, Cameroon, Egypt, Ivory Coast, Kenya, Morocco, Nigeria, Senegal, Togo and Tunisia.

Children and young adults aged between 8 and 24 will participate.

The ACW has been developed in partnership with Simplon.co, the Cape Town Science Centre and the Galway Education Centre, with the purpose of empowering youth, teachers and parents with the language of software programming using a freely available “Scratch” 1 system to help bridge the digital skills gap across many areas in Africa.

The launch coincides with the commencement of the World Economic Forum (WEF) for Africa entitled ‘Then and Now: Reimagining Africa’s Future’ which is being hosted in Cape Town, South Africa.

“This exciting efforts supplements SAP Africa’s Skills for Africa initiative that is promoting both skills development and job creation across the continent,” said Pfungwa Serima, CEO of SAP Africa.

“It will also contribute to Africa being a net exporter of technology skills to the rest of the world in years to come,” Serima said.

Through a decade-long relationship with FIRST Lego League®, SAP has identified that gamification provides the optimal environment for children to rapidly absorb technology skills.

Africa Code Week is an extension of this thinking; children learn best when they are having fun – and the pedagogic approach to ACW provides that platform.

SAP recognises the necessity to empower the youth of Africa in the demanding era of the Digital Economy, where no industry will remain untouched by computers, software and the unending need for meaningful data.

As part of its ‘Skills for Africa’ initiative, SAP Africa aims to train up an additional 10 000 qualified SAP consultants by 2020. 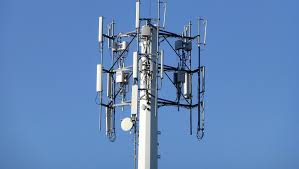 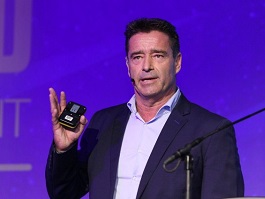