With the launch, the company has so far rolled out 41 new 3G sites across
the country as it looks to expand its data coverage in the country.

According to Vincent Lobry, Orange Telkom Chief Executive Officer, the
rollout has seen the company’s subscriber base and revenue grow
significantly.

“We have a steady growth in our subscriber base to over 3 million as well
as an exponential growth of revenues since we began the transformational
plan for the business,” said

According to the most recent Communications Authority of Kenya report,
Telkom Kenya (Orange) total subscriptions gained 11.3 percent to reach 3.3
million from 3.0 million recorded during the last quarter.

The market share for Telkom (Orange) has demonstrated improvement over the
last three quarters with the quarter under review recording 6.2 percent
market share from 4.4 percent recorded during the last quarter. 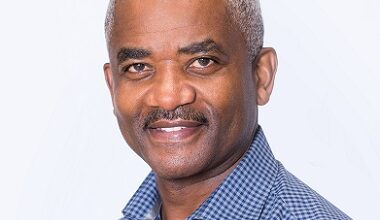 Probe a boost to ‘data must fall’ demands