JOHANNESBURG, (CAJ News) – AIR-BNB, the world’s leading community-driven hospitality company, is encouraged by the uptake of its services in South Africa, its largest market in the continent.

The company’s growth has been significant in the past twelve months as 9 400 homes listed, representing an increase of 138 percent.

South Africa is becoming an increasingly popular global destination, with the number of people staying in places booked through Airbnb in South Africa increasing by a staggering 257 percent.

According to Airbnb, South Africans are embracing the service as well, with those using Airbnb to travel increasing by 163 percent during the period.

“South Africa is an incredibly beautiful and diverse country, with so much to offer visitors,” Chief Executive Officer, Brian Chesky, who visited Johannesburg for the first time today to officially launch Airbnb’s platform in the country.

“We have a vibrant and welcoming community here, which we look forward to expanding so that even more visitors can benefit from the unique and local experiences our hosts provide.” Across Africa, two of the five largest markets for Airbnb are in South Africa including Cape Town and Johannesburg.

Chesky announced that Airbnb had named Nicola D’Elia as General Manager for the region.

Previously, Nicola was responsible for Facebook’s growth and partnerships in Europe, the Middle East, and Africa.

D’Elia will build out a team to accelerate Airbnb’s growth in Africa and the Middle East.

Founded in August of 2008 and based in San Francisco, California, Airbnb is a trusted community marketplace for people to list, discover, and book unique accommodations around the world – online or from a mobile phone.

Airbnb connects people to unique travel experiences in more than 35 000 cities and 192 countries. 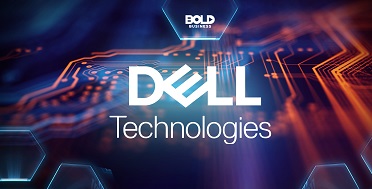