JOHANNESBURG, (CAJ News) – SMILE Telecoms Holdings has raised US$365 million of debt and equity financing to expand its existing 4G Long Term Evolution mobile broadband networks and services by the end of 2015.

Smile said it would offer clear voice services and have national coverage comparable to the largest 3G network in each of its current countries of operation.

The pan-African telecommunications group has operations in Nigeria, Tanzania, Uganda and the Democratic Republic of Congo (Smile Communications DRC) and has an associate company in South Africa.

“Now that we are fully funded to deliver national coverage of unrivalled super-fast internet access and clear voice services, our priority is to ensure that our customers experience and benefit from the power of high speed mobile broadband compared to the narrowband services available to date, including how to effectively manage the superior experience in terms of data consumption.”

The funding is said to be one of the largest capital raises ever for a telecommunications operator in Africa and brings the total funding committed to Smile since its founding to approximately $600 million.

Sheikh Mohammed Sharbatly, Deputy Chairman of Smile, said he had recently used the Smile network in Nigeria, and the quality was better than experienced in the United Kingdom and in Saudi Arabia.

“By licensing 800MHz spectrum for commercial use at an early stage relative to many other countries, including high-income ones, the governments of Nigeria, Tanzania, Uganda and the DRC have each demonstrated commitment to be at the forefront of the broadband revolution and to accelerate development and GDP growth, and we commend them,” he said. 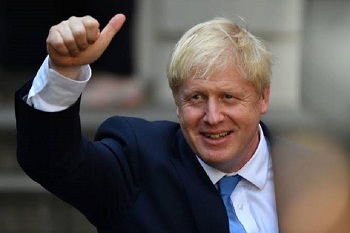 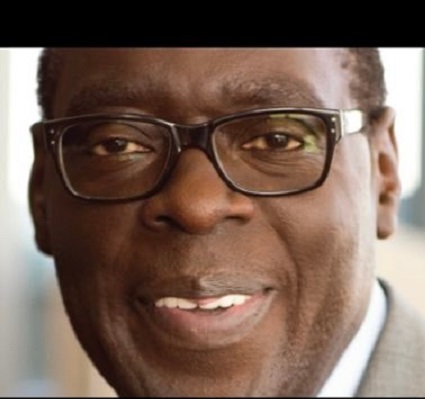