ABUJA, (CAJ News) – THE Nigeria Police Force has discouraged members of the public against picking valuable gadgets as this would expose them to terror.

Force spokesperson, Olabisi Kolawole, said Force Inspector General Arase,dissuaded members of the public from such as a date was confirmed for the court appearance of the Abuja bombings perpetrated earlier this month.

According to Kolawale, Arase “warned Nigerians to avoid the temptation of picking 1-pad, phones or laptops not kept by them, as terrorists now use these items in manufacturing bombs, knowing its attractions and needs to the people.”

Meanwhile, police were scheduled to arraign the suspects over the October 2 twin bombings in Kuje and Nyanya areas of Abuja. More than 20 people died.

“The five suspects were arrested at Karamajiji Village, behind National Military Cemetery along Airport Road, Abuja and dangerous bombing tools which include I-pad, Laptop and Phone believed to be used as materials for making bombs were recovered,” Kolawale said.

The arrest of the suspects was made possible by the proactive nature of the newly formed Intelligence Response Team. 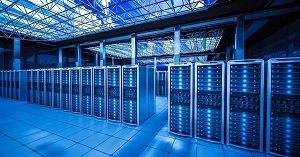 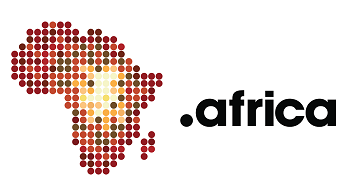