JOHANNESBURG, (CAJ News) – ZIMBABWE will host the next General Assembly of the African Airlines Association (AFRAA).

In total, 35 airlines attended. More than 300 participants discussed strategies to promote the implementation of the Yamoussoukro Decision, which enshrines free access for air carriers to intra-African connections. Even though it was adopted by 44 countries in November 1999, to date only 11 African countries have committed to implementing it effectively.

The active participation of host President, Denis Sassou N’Guesso, at the 47th General Assembly of AFRAA was symbolic with the country having committed to making air transport one of the major pillars of its economic diversification strategy.

In recent years, the Republic of Congo has in fact provided advanced infrastructure in this area.

Significant investment has been made to build or upgrade nine airports. Three of these, including Maya-Maya Airport, which boasts ultramodern architecture, are world-class.

In particular, the country has launched an airline, ECAir, which, in the space of just four years, is said to have become the benchmark for passenger air transport in Central Africa.

Fatima Beyina-Moussa, who headed AFRAA, said ECAir, opted to negotiate with its peers and was able to conclude inter-airline agreements with TAC, Asky, Ethiopian, South African Airways, Air Algérie and agreed to operate the Brazzaville- Beirut route in collaboration with Trans Air Congo.

“I am also pleased to announce that Kenya Airways and ECAir have decided to collaborate closely in the near future. I would like to thank my colleague, Mr Mbuvi Ngunze, CEO of Kenya Airways,” said Beyina-Moussa. 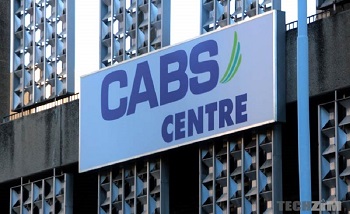 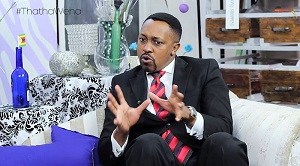