LAGOS, (CAJ News) – NIGERIA will early next year be a hive of activity when local and international players in technology converge for two prominent events.

The country’s commercial capital will host the Social Media Week (SWL) on February 22-26.

Later, one of the continent’s leading tech conference, Mobile West Africa,  ill return to Nigeria for a sixth year when it is held in Lagos on April
20-21.

Matthew Dawes, Managing Director of All Amber, the United Kingdom-based organisers of the events, confirmed the dates.

“SMW Lagos is the largest tech, new media and business conference on the African continent and I am proud to have been on its board since it started. It’s not your standard business to business event. It is free to attend and open to the public,” Dawes said.

He added preparations for the Mobile West Africa had begun.

“Last, but definitely not least, we’re all guns blazing and 100 percent focused on the return of Mobile West Africa. We have just started work on the agenda and are laying the foundations to take the event to the next level,” Dawes added.

Meanwhile, he said the Barclays Techstars Accelerator in Africa applications close on 17 January.

“Of all the Accelerators out there, I hold Techstars in very high regard and they have a superb success rate,” said Dawes.

A brainchild of Barclays, the financial firm, the scheme accelerates the growth of start-ups through training and funding.

“So if you are working on a startup that could transform financial services for emerging markets or are into next gen payments, digital banking, insurance tech, cybersecurity or wealth management then I would highly recommend that you reach out to them for more information.. They’re good people,” Dawes said. 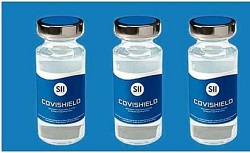 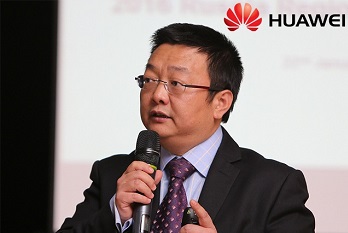