LAGOS, (CAJ News) – AN online signature campaign to compel the Nigeria government to release a proponent of the independence OF Biafra, Nnamdi Kanu, has been oversubscribed three-fold.

Prominent constitutional lawyer and Georgetown University Law scholar, Carol Ajie had on December 31 launched the advocacy campaign concerning the detention of Kanu, who remains in custody despite court orders to release him on bail.

The preliminarily targeted at 1 000 signatures to be submitted to relevant national and international democratic forces and institutions including President Barak Obama of the United States.

Civil society organisations on said although the target of signatures had since been met- hitting 2 997 online signatures as of Friday afternoon,there was need to give the target audience another chance before  the petition was formally declared and moved to the next stage.

“We appeal to members of the public with passion for defense and preservation of Nigeria’s constitutional and pluralistic democracy, human rights and rule of law; to visit the online link provided,” the Southeast Based Coalition Of Human Rights Organizations (SBCHRO), said.

The organisation thanked Nigerians and members of the international community for supporting the campaign.

SBCHRO condemned statements made by high-ranking officials justifying the detention of Kanu, who is facing charges of terrorism.

Among the officials are Chairman of the Presidential Advisory Committee on Corruption, Itse Sagay, and Ali Ndume, Majority Leader of the Senate. 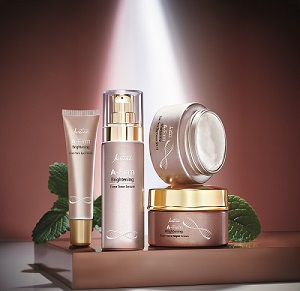 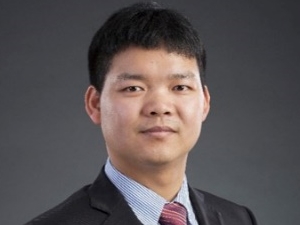 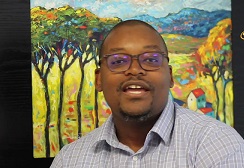