DURBAN, (CAJ News) – ARMED robbers have made off with computers valued at R100 000 after an incident at a teachers’ centre in KwaZulu Natal.

It is alleged three suspects threatened a security guard at the KwaMashu Teacher’s Centre before stealing 24 computer monitors, 20 computer screens and a keyboard from the computer room.

They loaded the stolen computers and fled the scene in a getaway vehicle.

A case of business robbery is being investigated by Ntuzuma SAPS but no arrests had been made.

She encouraged the members of the community to be whistle-blowers against crime and report crime at all times.

“Communities must refrain from buying stolen goods from the criminals. Those who will be found in possession will be charged and convicted accordingly,” she said.

Ngobeni encouraged the community to come forward with the information that would lead to the arrest and recovery of the stolen computers.

Anyone with information about the whereabouts of the computers has been urged to call Crime Stop Number 08600 10111. 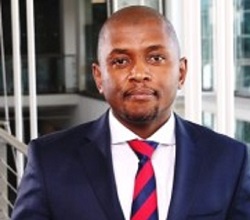 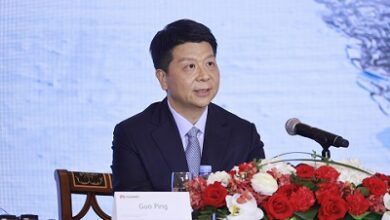