JOHANNESBURG, (CAJ News) – ONE of the country’s leading banks said South Africa must use its high mobile penetration to sustain financial inclusion.

First National Bank (FNB) said the country needed to take advantage of its growing mobile penetration to protect current gains and further broaden access whilst reducing the cost of enablement.

“We have to ensure that the current state of our economy does not derail the progress made to date,” said Lee Bromfield, Chief Executive Officer of FNB Life.

Insurance, especially funeral insurance has been a key contributor to financial inclusivity among entry-level income groups but it is also one of the basic financial products that people tend to sacrifice when in financial difficulty.

In December, FNB made funeral insurance available on Cellphone Banking and saw over 3 500 clients take up cover two weeks of going live.

“This shows that despite the tough economy, people are still interested in obtaining cover when the take up process is less complicated and cost effective,” said Bromfield.

The expert meanwhile said the state of the economy also pressured consumers to put emphasis on trust when choosing a provider. Consumers have a responsibility to weigh the risk of not owning a life or funeral insurance policy as this often leads to unintended consequences.

In turn, providers have a responsibility to build trust through transparent processes and easy to understand offerings.

“As many economists have predicted, 2016 will be a tough year and consumers will be challenged to make sound financial decision to cushion against financial difficulty,” said Bromfield. 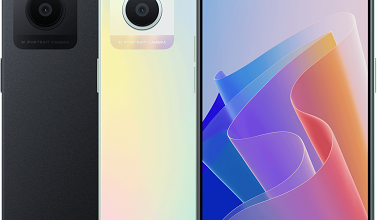 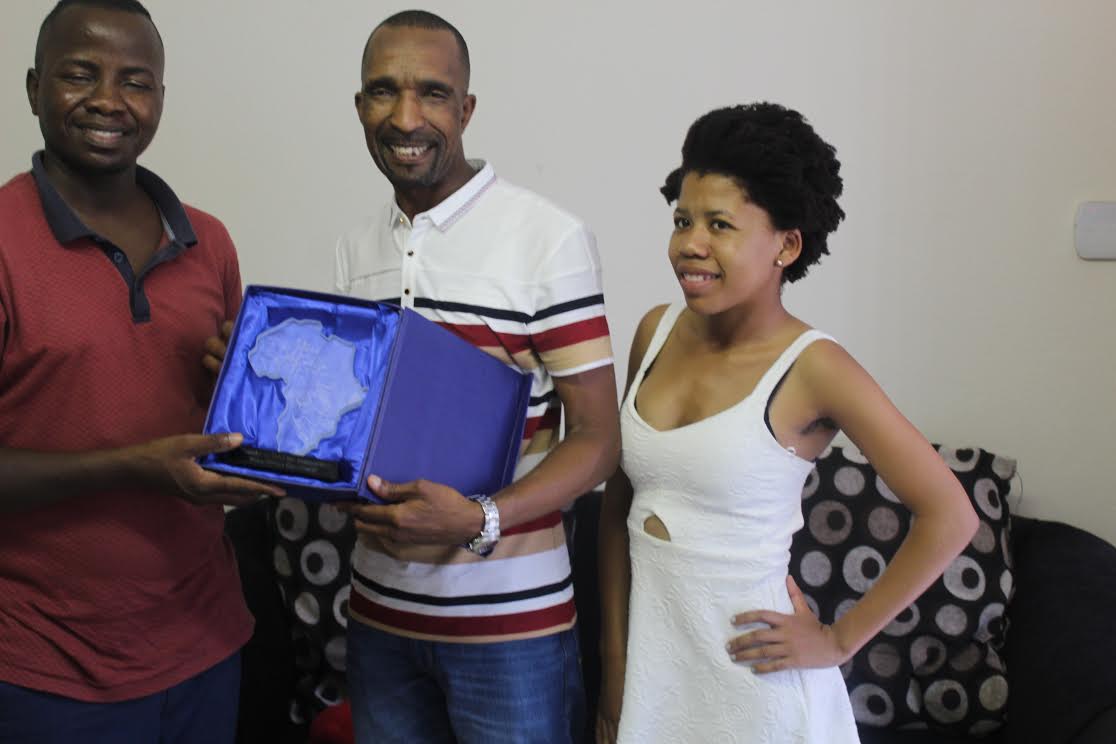