The anti-graft agency said such cons had penned fake facebook accounts in the name of the Acting Chairman, Ibrahim Mustafa Magu.These had become a platform for various unwholesome activities including solicitation for gratification and influence peddling using the name of the EFCC boss.‬‪‬‪

“The public is warned not to respond to any request for friendship and other demands in the name of Magu as the accounts do not belong to him,” said Wilson Uwujaren‬, EFCC spokesperson.

The commission also warned the public to be mindful of telephone calls by persons claiming to be acting on behalf of the Acting Chairman and soliciting for gratification.”Such calls/persons should be reported to the EFCC or the nearest police station,” said Uwujaren.

‬He said the mission had consistently maintained that it did not solicit money or gratification of any sort to carry out its statutory duties.

‬‪‬”‪The general public is by this release, enjoined to be vigilant and help in unmasking these unscrupulous elements who are bent of soiling the reputation of Magu and the EFCC.‬” 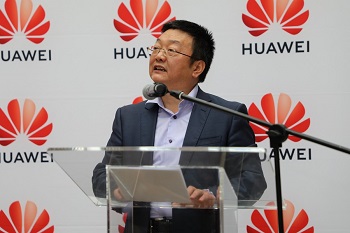