JOHANNESBURG – MTN South Africa has invested more than R20  billion in the past two years to expand its network.

These, he pointed out, would be the key drivers that will propel and  enrich customer experience and make MTN the preferred network of choice  for broadband services.

“Capacitating our network across a variety of applications does not only  increase revenue, but it also improves consumer perception about network  experience and contributes to a consistent customer experience,” said
Chetty.

To that end, Chetty said MTN has set itself a target of decreasing the  number of dropped calls on its network by up to half before the end of  this year.

In addition, MTN has pledged to increase peak user speeds by up to 28 percent for 3G, and 108 percent on the LTE network.

Over the years, MTN has made significant investment for the rollout of  its radio transmission and fibre networks.

IoT on the spotlight at AfricaCom 2017 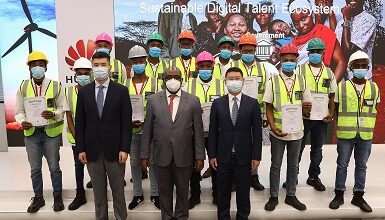 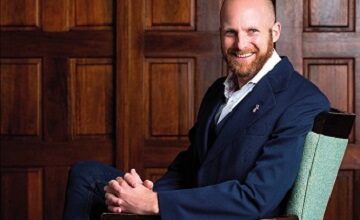