JOHANNESBURG , ( CAJ News) _ QNX Software Systems Limited, a subsidiary of BlackBerry Limited, has announced that its acoustics software for hands-free voice communications has shipped in over 50 million telematics and infotainment systems.

Almost 20 leading automakers now use QNX acoustics software to enhance the user experience of their vehicles.

On average, QNX® acoustics software is shipped in an automotive system every 2.5 seconds.

The development comes as the International Telecommunication Union (ITU) is encouraging automakers to adhere to standards for in-vehicle call quality that QNX Software Systems helped develop.

“The quality of hands-free communications can make or break the driving experience, which is why so many automakers and tier one suppliers rely on QNX acoustics technology — it is engineered to enable the best possible UX, to eliminate the cost of dedicated hardware, and to simplify the tuning of complex acoustics systems,” said John Wall, Senior Vice President and Head of QNX Software Systems.

Carrefour signs up for M-PESA offering 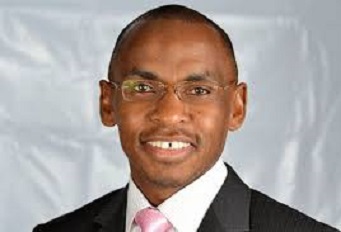