LAGOS, (CAJ News) – UBER, the American multinational online transportation network company, has reported an overwhelming response to its service since launching in Lagos two years ago.

The service has connected thousands of people since launch and has facilitated over a million trips through the platform.

The 1 millionth trip took place on July 16 from Yaba to Lekki.

“It’s been two years since Uber hit the streets of Lagos, and it’s been an absolutely exhilarating ride,” Uber stated on Friday.

Further statistics indicate the services has moved over 40 nationalities in the country since launch while clocking 9 million kilometers.

“That’s almost the exact distance to make 10 trips to the moon – and back too!”

Uber is since earlier this year been available in Abuja.

In 2015, the service enabled over 1 000 economic opportunities in Nigeria and aims to create thousands more in 2016.

“We’re helping to connect Nigerians to a safe and reliable transportation option, available to anyone, anywhere and at anytime. Here’s to another  year of stories, journeys and exciting on-demands,” the company concluded.
– CAJ News 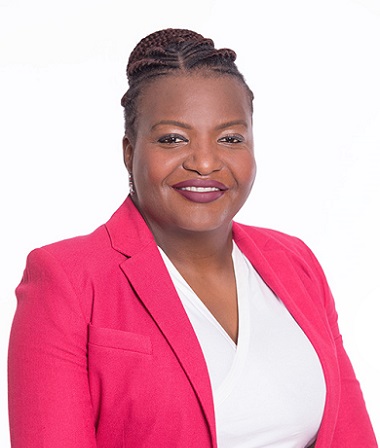