ABUJA, (CAJ News) – THE Niger Delta Avengers (NDA) said it was not intimidated by the ongoing of military bombardment of militant camp in the Southwest.

The militant group, in a message by spokesperson, Brig.Gen Mudoch Agbinibo, said the Nigerian military was “playing some war game” on some illegal bunkering camps in the region.

Agbinibo said the deploying of fourth-generation jet bombers would not stop them from “fighting for their people.”

“The Nigeria Military is playing some war game on some illegal bunkering camps and showing videos of how they carry out the bombardment,” he said.

“That is so unprofessional don’t think they can intimidate the NDA with those scarp jet bombers.”

Agbinibo challenged the military to bring forward evidence they were winning the war against militants.

“We are very sure they won’t share the images of militants killed because none was killed except innocent women and children,” Agbinibo said.

The group re-emphasized the call for the “restructuring” of the country.

“The call for restructuring of Nigeria has gone beyond the NDA. The only group of persons against the restructuring is the Villa. The federal government should just listen to the voice of the citizens instead of playing the deaf ear game,” Agbinibo added.

“Twitter can block or suspend our account but they can’t stop or block our struggle,” Agbinibo said. 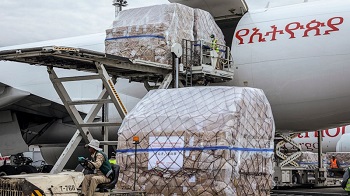 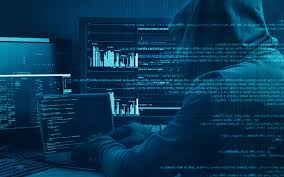 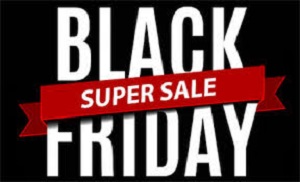 Cyber criminals on the prowl for Black Friday