JOHANNESBURG – HISENSE has been ranked number one for the number of television units sold in South Africa for the fifth consecutive month running.

During July 2016, the company managed to capture 23% of the local market, with its closest competitors only securing 16% and 15% of market share respectively.

In the Chinese domestic market, Hisense consistently maintains a first place ranking in the television space, having done so for the past 13 years.

However, with Hisense South Africa achieving dominance in unit share between March and July 2016, it is the first time the brand has managed to clinch the top spot in an overseas market.

According to the television product line manager at Hisense South Africa, Tommy Jiang, the company’s success can be attributed to a number of reasons.

Among these is a sharp increase in demand for televisions in the 49-inch and higher range, with consumers recognising the benefits of larger, more detailed panels. 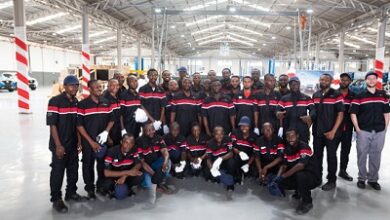 First Ghana-made Navara up and running 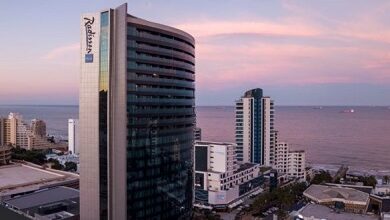