LAGOS, (CAJ News) – AN expert has called for increased awareness in the healthcare sector amid a myriad of challenges, most worryingly data theft.

“The healthcare industry, arguably one of the most technologically advanced considering the gadgets and devices now used to monitor health statistics and perform medical procedures, is ironically among the most ‘unhealthy’ when it comes to network security,” said Rogers in Lagos.

He bemoaned medical institutions did not even know that they had been infiltrated purely because they did not know the warning signs.

“They need to take a more proactive approach to network security and understand how to prevent certain attacks,” said Rogers.

According to research, healthcare record theft increased a shocking 1 100 percent this year with more than 100 million records compromised.
The biggest threat, says audit firm KPMG, comes from external attackers – at 65 percent – while malware tops the list of information security concerns. Data from the US showed that 89 percent of healthcare institutions suffered a security breach and were twice more likely to be targeted than other organisations.

“But why is an industry with the technological ability to perform surgery on patients in other countries so sick when it comes to protecting information?” asked Rogers.

He cited ageing infrastructure and lack of understanding and awareness.

Half of Africa’s population to be connected by 2025 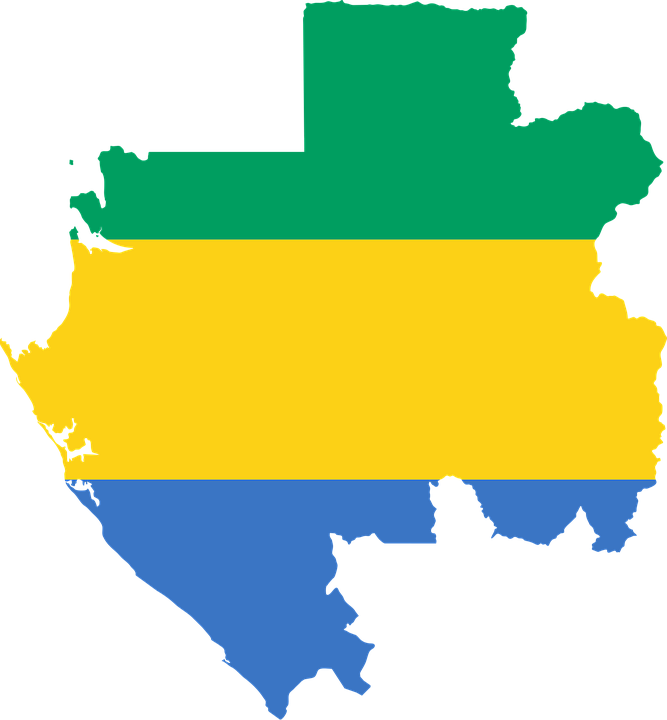