Credited with reviving the fortunes of the organiSation, which has ushered in a new era of unqualified audits, strategic
occupational programmes and innovative remedies to address persistent sectoral challenges, she has set her sights on transforming the domestic transport sector.

This is premised on skills development, employment creation, expansion of entrepreneurial opportunities and building a pool of quality leaders.

Her defiance of male perceptions towards female leaders is inspiring her vision.

“South Africa society is patriarchal. A female has to deal with perceptions,” says Anno-Frempong.

“Such perceptions include whether they secured the executive role through merit or affirmative action. There are perception a job was secured because of a favour. You get double jeopardy when one is black young female dealing with older people.”

She points out female leaders have extra pressure than their male counterparts.

“As a mother you work in highly pressurized environment. If you are a female, males trivialize your input.”

Anno-Frempong has introduced a flagship project to empower young girls and bridge the gap.

“I came up with a leadership programme to bring more females in the sector.”

At the helm since 2008, Anno-Frempong credits the strong strides TETA is making under her leadership to strategic partnerships the organisation has managed to build with key industry players and leading educational institutions nationally and internationally.

TETA, a social partnership comprising business, trade unions and government, is at the heart of skills innovation in the transport sector.

Anno-Frempong is among the panelists in the inaugural Big Breakfast Interview on Public Transport Transformation the African Press Association (APA) is hosting at the Melrose Arch in Johannesburg on Tuesday (October 26). 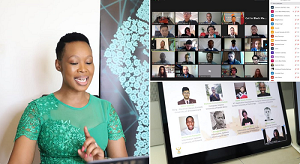 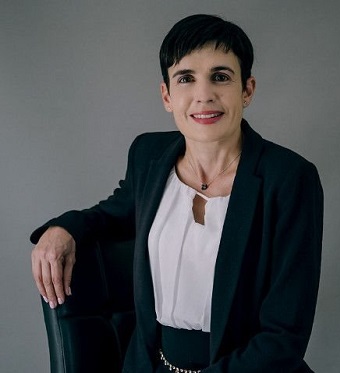 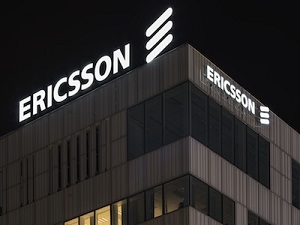