JOHANNESBURG, (CAJ News) – FIVE African countries have emerged among the top ten most-attacked by cybercriminals in recent months.
The period saw the criminals make increasing use of ransomware attacks using the Locky and Cryptowall viruses in November.
This is according to Check Point, which has Botswana as the most-attacked country in its list of 117 at-risk nations, followed by Malawi in second
place, Namibia in fourth, Uganda in ninth and the Democratic Republic of Congo in tenth place.
South Africa moved up to 31 on the list from 58th position in October,
while Kenya dropped to 24th (from 22nd in October) and Nigeria climbed slightly to 108th position, from 116th the previous month.
In its monthly Global Threat Index, a ranking of the most prevalent malware families attacking organisations’ networks, Check Point noted a 10
percent increase in the number of attacks using Locky and Cryptowall.
Both the number of active malware families and number of attacks remained close to an all-time high as the number of attacks on business networks
continued to be relentless.
Conficker retained its position as the world’s most prevalent malware, responsible for 15 percent of recognised attacks.
Second-placed Locky, which only started its distribution in February of this year, was responsible for 6 percent of all attacks, and third-placed
Sality was responsible for 5 percent of known attacks.
Overall, the top ten malware families were responsible for 45 percent of all known attacks.
Check Point is the largest global pure-play network cybersecurity vendor .
–CAJ News

Einsten Form to set global base in Rwanda 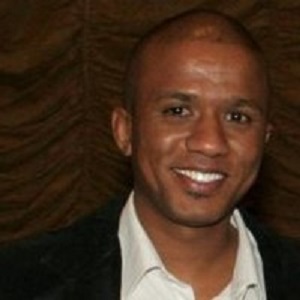 OPINION: Ensuring the secure flow of information within a business 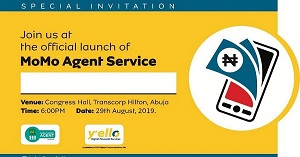