JOHANNESBURG, -If you frequent the conferences and launches held by technology companies, you would surely have come across statements similar to the following: “Up to forty percent of today’s Fortune 500 companies will not be around in a decade’s time. They will have disappeared into mergers, acquisitions or extinction.”
This is not a new trend. According to the American Enterprise Institute, nearly ninety percent of Fortune 500 companies that existed in 1955 are no longer with us.
Modern emphasis resides on the speed at which companies change and disappear. This has increased the Corporate Burn Rate which is indeed running at high levels.
Yet even here we are not in uncharted territory. A company from the first half of the Twentieth century could expect a lifespan of at least fifty years. By the Seventies, that had dropped to roughly thirty years. We can look to the Seventies as the first definable major milestone in this trend. The rise of business machines, automation and other technologies were creating a new breed of company.
Those were the years that saw the rise of Microsoft, Intel and other technology game-changers. The mainframe computer had graduated from high-end hardware used by militaries and governments to a mainstream business tool. Consumers were starting to
enhance their lifestyles with cheap televisions, ATMs, microwaves, economical cars and a bevy of other innovations.
The world was changing rapidly, and with it, companies rose and fell on their ability to respond.
The eighties and nineties became the eras of rapid productivity. Based on US figures from the Heritage Foundation, productivity has doubled while the average hourly rate has declined from 1970 to 2010. This is both good and bad, but it illustrates with
certainty, the impact of productivity technologies during the last decades of the Twentieth century. From spreadsheets to email to switchboards to fax machines to ERP suites: these were productivity’s catalysts.
Eventually though, every pendulum has to reverse course. Those innovations started attracting complexity. In the early nineties you were lucky to get an email a day.
Today you are lucky if you can read a hundred emails and get through your daily workload.
The same systems that have granted us more space to accomplish, have also grown bloated. This is not new either: the reason why technologies in the Seventies boosted productivity, is because they were replacing overwhelming complexity. The mainframe was so popular since it was a lot simpler to use than the boxes of punch cards demanded by older systems. Then it became cumbersome, eventually challenged by leaner desktop and server PCs.
Today we are at that stage again. The standalone server is being replaced by the cloud. Email is being joined by collaboration suites and messenger apps. The spreadsheet is making way for dashboards and analytical machine learning. Why?
Because complexity is at a saturation point and the world is demanding simplicity to drive new levels of productivity.
It is important that we appreciate the nature and inevitability of the sea-change that companies are currently experiencing. Now to my point: your business processes have been born and honed through those productivity technologies. Your fax machine
sits idle – all that has shifted to email. If your email ceases to function, several of your processes will grind to a halt.
Thus, it is paramount that you take stock of your processes, consider what powers them, and see if there is a better way. Let’s consider the highly impactful example of data. Your company generates a lot of data, which until now, has likely languished in storage or was sent to the afterlife of deletion. But today data is a differentiator.
Your ability to understand your data is crucial to your success, while the speed at which you access those insights defines your productivity. So it’s a simple question: are you making use of your data?
There are many more examples: can the cloud improve the speed and expansion of your products? Can machine learning automate manual processes, freeing up your staff and time? How are you using mobile devices to empower your workforce and yourself? Do
you understand the benefits of in-memory computing? Is there a role which technologies such as Blockchain can play in your organisation?
What you are looking for is Corporate Cholesterol: the fatty bits that have started to narrow your company’s arteries. What are those processes and technologies that once made the enterprise’s heart beat, but now threaten to choke it off?
As a guideline, I can recommend three areas to consider. Firstly, look at how your customer experience drives your strategy. Customers are often familiar with innovations that make life easier. If you aren’t appealing to them, your processes
are lagging. Secondly, don’t view your decision and the resulting transaction as separate entities.
They feed from each other, so rather ponder on how you can enhance that relationship and learn from it. Thirdly, remember that data is the new centre of gravity, and speed matters. If your organisation is not responding as fast as your market expects it to, you need to address that.
No such transition is easy. There are challenges in terms of security, regulation uncertainty, skill-sets, creating new mega-processes, disruption and more. But the only people who experience smooth sailing all the time are those who never leave the
harbour. The storms of change cannot be avoided.
However, they are key to ensuring business longevity. Cast a critical eye on your processes and contemplate on how new technology can help cut the bad fat.
–CAJ News 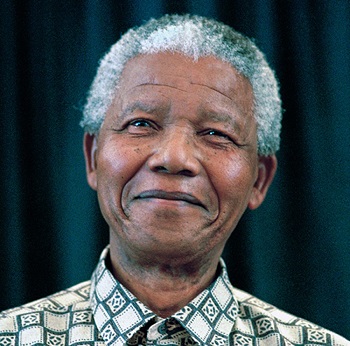 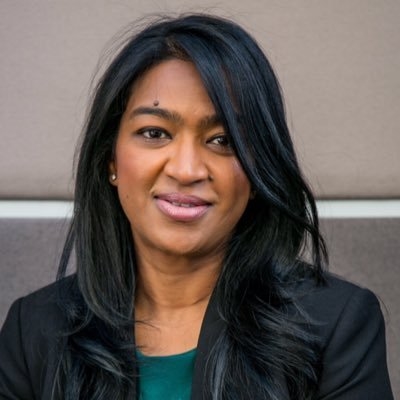 Samsung’s A Series launches in SA