NAIROBI -MORE than 13 million Kenyan citizens will be reached through a project government has endorsed to drive financial inclusion.
Called the Huduma Card, it has received government’s vote of confidence during the 2017 World Economic Forum (WEF) on Africa ongoing in South Africa.
“With a successful pilot under our belt, we are confident that the national roll  out of the Huduma Card will be successful, meeting the expectations of the Kenyan Government and  the needs of all Kenyans.
“The road to achieving our long term goal of reaching 13 million citizens over a period of seven years is well underway,” said Dennis Mutuku, Chief Executive Officer Huduma Kenya Secretariat.
Mastercard, as one of the official technology partners to Huduma, said it would ensure the card offered a secure and convenient way for citizens to transact.
The Huduma partnership forms a key part of the strategy to financially empower 500 million people worldwide by 2020.
“The Huduma story in Kenya can be held up as a leading example across the rest of the continent of how technology, innovation and collaboration between public and  private sector partners can be harnessed to implement flexible and safe payments that facilitate inclusive growth,” said Daniel Monehin, Division President and Financial Inclusion Lead for International Markets, Mastercard.
With its chip and PIN technology, the Huduma Card also enables citizens to make and receive social payments safely, conveniently and without cash in store, online, by phone anywhere Mastercard is accepted worldwide.
Research done by the World Bank indicates that financial inclusion is progressing well in Kenya, where 75 percent of adults have an account.
– Techno africa 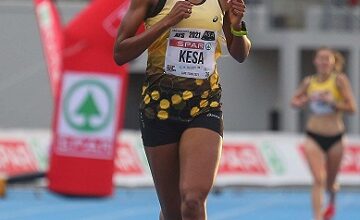 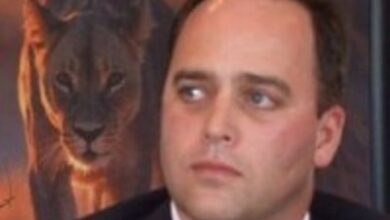 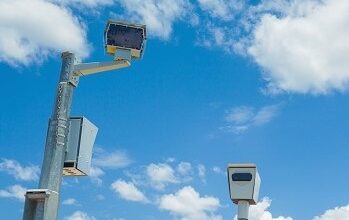