By TINTSWALO BALOYI
JOHANNESBURG, (CAJ News) – THE South Africa’s Internet Service Providers’ Association (ISPA) has welcomed a probe into the contentious mobile data prices in the country.
The Competition Commission is expected to announce an inquiry into high mobile data prices by September 1.
In addition, the Independent Communications Authority of South Africa (ICASA) is expected to launch an inquiry into competition in the provision of broadband services in the near future.
“ISPA encourages consumers interested in having a choice to participate in both the Competition Commission and ICASA processes by visiting these organisations’ respective websites,” said ISPA regulatory advisor Dominic Cull.
He said ISPA believes consumers should be free to choose who they buy internet access or data from and noted this was in line with government policy.
Cull said unfortunately, only those top-end internet consumers in South Africa were lucky enough to be connected to an open access fibre network had their pick of the country’s ISPs and the benefits of real competition.
“That’s great for the residents of South Africa’s ‘fibrehoods’, but it’s not good for universal service or consumer rights.”
Government outlined the right of consumers to choose their service provider as a key requirement of the National Integrated ICT Policy White Paper.
It requires fair and sustainable service-based competition, which will increase consumer choice of service providers and of services, reduce costs and increase innovation.
– CAJ News 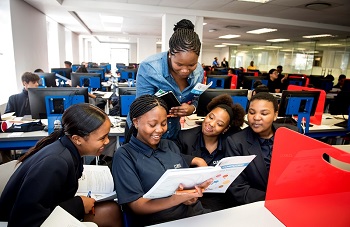 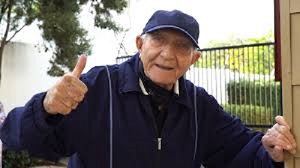