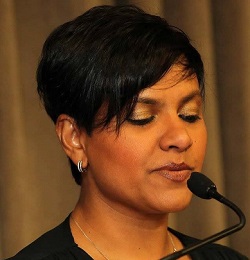 OPINION: Young people need to make use of the power of technology to bring about change