By GIFT NDOLWANE
JOHANNESBURG – SOUTH Africa will be among the first countries to have the Huawei Mate Series smartphone following the announcement that will open the door to new artificial intelligence (AI) mobile applications.
The series has been announced in Germany, a month after Huawei Consumer Business Group introduced its first AI mobile chipset, the Kirin 970.
Huawei announced the Mate 10, Mate 10 Pro, and Porsche Design Mate 10, which are hailed as breakthrough AI devices that combine innovative hardware, the Kirin 970 chipset and EMUI 8.0.
“We are delighted to bring the Mate 10 Pro and the Porsche Design Mate 10 to South Africa as we believe these smartphones will cater for the South African consumer needs as we enter the age of AI,” said Likun Zhao: General Manager: Huawei Consumer Business Group SA.
He disclosed consumers would be able to pre-order their devices online after the local launch on November 6.
Richard Yu, CEO of Huawei Consumer Business Group, said as the world entered the age of intelligence, AI was no longer a virtual concept but intertwined with daily life.
He said AI could enhance user experience, provide valuable services and improve product performance.
“The HUAWEI Mate 10 Series introduces the first mobile AI-specific Neural Network Processing Unit, launching a new era of intelligent smartphones,” Yu said.
Huawei’s products and services are available in more than 170 countries, and are used by a third of the world’s population, ranking second in the world for mobile phone shipments.
– Technoafrica

The virtual office: 3 ways the Cloud works for you 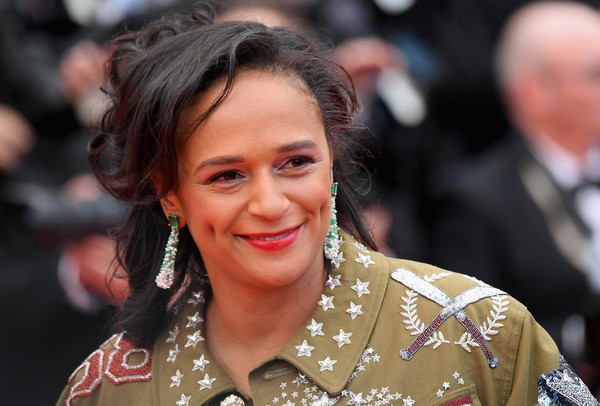