by AKANI CHAUKE
JOHANNESBURG – AN independent voice and data provider has welcomed further implementation of the principle of number portability as envisioned in the draft number portability regulations currently under review in South Africa.

Otel Communications believes the exercise is a welcome additional step in the liberalisation of the local telecommunications sector.

Rad Jankovic, the Otel Chief Executive Officer, says the focus should now be on the Independent Communications Authority of South Africa’s (ICASA’s) speedy review of the comments received during the public consultation process which ended in January .

“It’s now almost one month since the deadline for written submissions on the draft regulations expired,” he says.

The technology executive notes that South Africa is gripped with a new urgency following the installation of President Cyril Ramaphosa.

“This desire to get things quickly moving in the right direction should extend to the telecoms regulator which must now be encouraged to finalise the revision of the number portability regulations of 2005,” Jankovic says.

Number portability enables fixed and mobile telecommunications customers to keep their existing telephone numbers when switching from one provider to another.

The draft number portability regulations were published in the Government Gazette in November 2017. This opened up the public consultation process completed since the end of January.

Jankovic says Otel is supportive of many aspects of the draft regulations, in particular the introduction of porting for the 086 and 087 number ranges.

Many numbers in these ranges are used by call centres.

Jankovic says it be a boost for small and medium-sized independent telecoms providers to be able to compete for this business.

He adds the introduction of number portability was a wake-up call to incumbents who saw themselves having to work hard to retain customers for the first time. 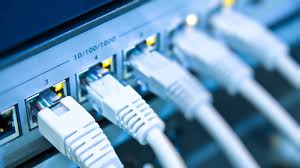 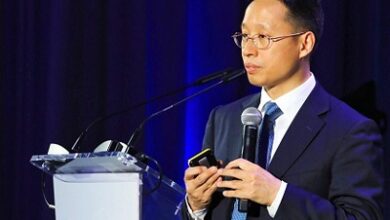