from DANAI MWARUMBA in Harare, Zimbabwe
HARARE, (CAJ News) -PLANS by the Ministry of Information Communication Technology and Cyber Security to force Zimbabwe’s mobile network operators to ensure interoperability of their mobile money platforms are contradictory to government’s initiatives to lure investment.

This is according to some analysts amid threats by the ministry to “take the appropriate measures to enhance compliance” by operators by April 1.

Supa Mandiwanzira, ICT and Cyber Security Minister, said the lack of interoperability of the mobile money platforms of the networks is a major barrier to effective competition and stalls further progress in the development of mobile money services.

“In the event that there is no interoperability across all networks by the set date of April 1, 2018, the Government will take the appropriate measures to enhance compliance,” he said in a statement.

However, an analyst opposed such moves.

He said such a call by government was disadvantageous to the biggest operator, Econet, which had invested significantly on its Ecocash mobile money offering.

“How can you (minister) force a company with a heavily encrypted and highly secure financial services operating system to do that (interoperability)?” asked the analyst.

HE called for the leveling of the playing field first as Econet Wireless was the only firm in the sector paying a licence fee.

NetOne and Telecel are lagging behind Econet in the sector.

“They invested heavily into contemporary technologies through debt or equity financing, now you (minister) want to force them to offer their competitive advantage backbone to others for free?” said the analyst.

He concluded, “The president (Emmerson Mnangagwa) is busy saying Zimbabwe is open for business but the minister makes this call!”

Zimbabwe is eager for investments after years of economic decline blamed on partisan policies.
– CAJ News 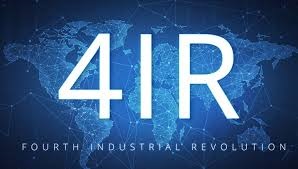 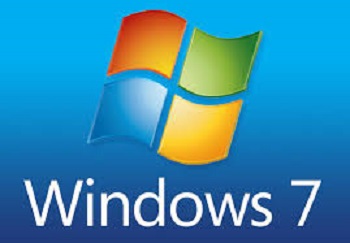