Meanwhile, TelOne, in a statement, said the new area codes and telephone numbers, which culminate from the ongoing network modernisation have come into effect in many exchanges around the country.

“While these numbers will mostly run concurrently with the old numbers for the convenience of the clients, at least five areas are already running fully under the new area codes and numbers,” the statement read.
– CAJ News 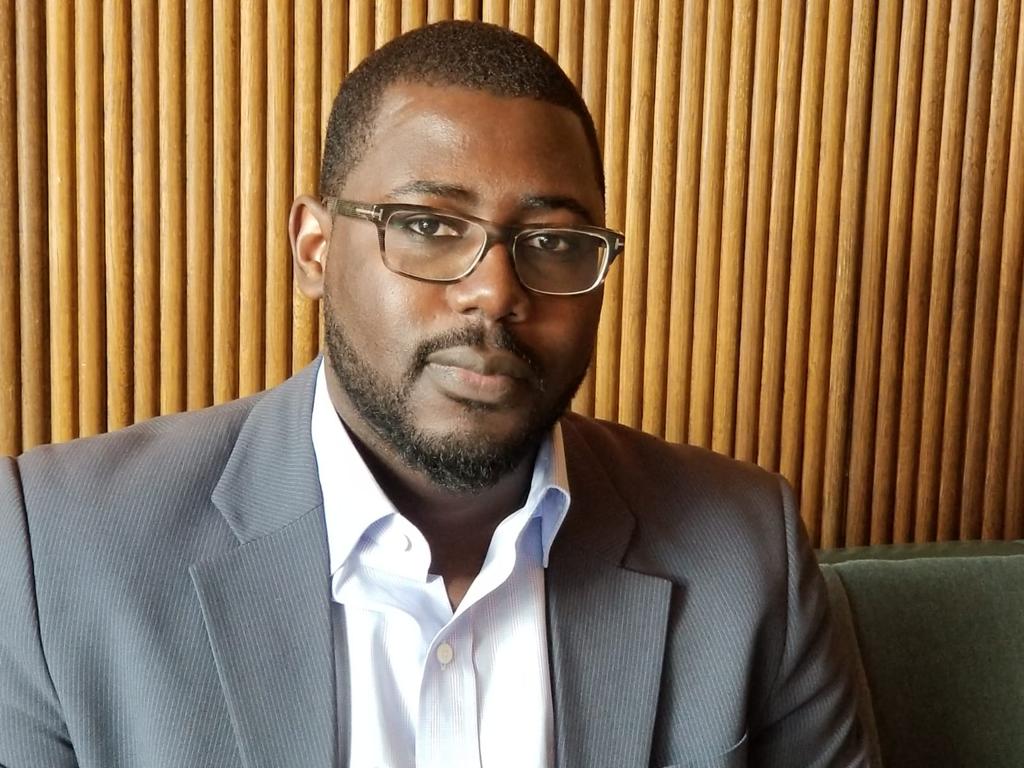