This is according to the United Nations (UN) Broadband Commission for Sustainable Development’s Working Group on Broadband for the Most Vulnerable Countries.

The report released at the UN Headquarters in New York, United States, focuses on Cambodia, Rwanda, Senegal and Vanuatu.

It highlights considerable progress across the countries in expanding infrastructure and improving affordability of broadband.

Among the highlights, Rwanda is building a 4G/LTE wireless broadband network that will cover 95 percent of its 12-million population by 2018.

Senegal’s effective use of public-private partnerships to achieve broadband access for all its over 15 million citizens is another focal point.

Vanuatu’s initiative to achieve 98 percent broadband coverage by 2018 and Cambodia’s low mobile internet prices – some of the least expensive in the world- are also hailed in the report.

Narrowband services such as text messages in the health, agricultural sector and mobile money have also helped to improve livelihoods, says the report by the UN Broadband Commission for Sustainable Development. 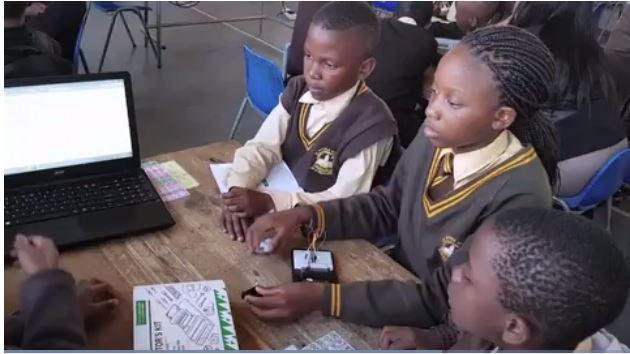 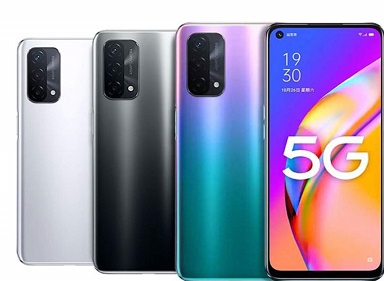