by MTHULISI SIBANDA
JOHANNESBURG – LOSING a mother at the age of four and growing
up as a last-born in an incoherent, conflict-ridden family in a politically volatile area are among the worst setbacks any youngster can ever go through.

Such early setbacks are enough to condemn them to a future of hopelessness.

However, Nkonsenhle Hlophe, youngest of 18 children in his family, has defied such odds heavily stacked against him during his childhood to emerge one of the most admirable young entrepreneurs of his generation.

Hlophe (35) is the owner and founder of Kenako Multimedia, a company based in Johannesburg and Durban, which is rapidly claiming its space in the media industry, with core services being marketing video production and TV adverts, digital marketing and full audio visual services including photography.

Its origins can be traced to Inchanga, a village approximately halfway between Durban and Pietermaritzburg in South Africa’s KwaZulu-Natal Province.

“My mother died when I was four, so I was practically raised by my sisters, Zinhle and Thokozani, because we were not staying with my father,” Hlophe recounted.

“I think the biggest challenge we faced growing up was first the death of my mother and losing other family members of the years and watching our family split due to various family conflicts,” he continued in an interview with CAJ News.

Such is his buoyancy that he believes this is “a normal black upbringing.”

“I cannot say we were poor because I always had clothes and I never went to bed on an empty stomach,” he said.

Hlophe remains indebted to his sisters who although did not have formal employment, made they made it a priority to provide everything he needed.

“Even when I went to varsity they were always there for more through the money they made from tuck shops and making dresses,” Hlophe expressed gratitude.

The leap to university was itself problematic.

Hlophe had to change three primary schools because of political violence in the area as well as scholarships not materializing despite his excellent school grades.

While at Banqobile High School, he was one of the best debaters in the region.

“One of my earliest achievements was winning first prize at the Eskom for Young Scientist Expo at Grade 10 and Grade 11 which led me to learn flying aircraft at the age of 17 at Cato Ridge Airfield.”
He has been flying high since then.

He has a Bachelor of Science Degree in Engineering Geology and co-founded a geotechnical engineering firm, Lisiphe Geoconsulting, with varsity friend, Sphesihle Mdlalose, and founded Kenako Multimedia with another friend from university, Sibusiso Malinga, who eventually left to pursue his studies.

“Professionally I am actually a geologist. The first time I touched a PC was when I was at varsity in 2004,” Hlophe said.

His passion for technology developed during his second year, with the introduction of Nero, the optical disc authoring programme.

“When I went home for the holidays, I collected photos from all my friends and neighbours, turned them into slideshows and put them on to DVDs with music and captions. I sold them for R100 (US$7,30),” he recalled.

It is after graduation that he felt working as a geologist was not his calling.

“Soon, I became bored and felt that I wasn’t earning enough money. I have always been someone who believes I can do more with my life so I decided to earn extra money by going to weddings and creating live slideshows.”

He would later hire a photographer and videographer. They would film weddings and turn images into live slideshows.

This gave birth to Kenako Multimedia, whose works, mostly adverts they shoot, are transmitted across local and international television channels.

While he has been to the famed Silicon Valley for his business exploits, Hlophe mentions one of the highlights of his career as the resignation from work of his wife and university sweetheart, Gugulethu, in 2016 to join him spearhead the company.

They have been married for five years and are blessed with two daughters aged three and eight.

“She (Gugulethu) has added so much value and introduced a lot of new products which have taken the business where it is today. She has been part of everything I have done in business. She writes most of my speeches and is my number one support structure,” Hlophe said.

Apart from financially supporting his siblings and extended family, he mentors up-and-coming entrepreneurs.

“My advice to all aspiring entrepreneurs is to find proper mentorship, even if you think you know it all already. Also, no matter how small your business, you need to take care of your finances and books,” Hlophe said.
– CAJ News

A customer-centric approach to hyper-availability 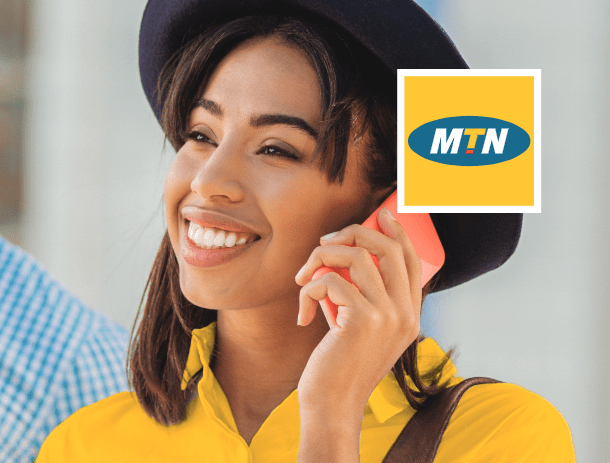 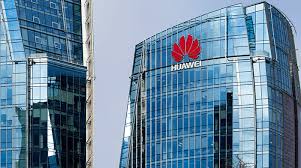