“This investigation cuts to the heart of the cost to communicate in South Africa and – together with the merging of the communications-focused government ministries – is the best ICT industry news that came out of 2018,” said ISPA regulatory advisor, Dominic Cull.

The advisor said this would be a similar process to the inquiry which led to regulation of voice call termination rates.

An inquiry into these rates led to massive reductions in wholesale rates charged between operators with a knock-on effect on pricing to consumers for voice communications.

Cull said ICASA’s similar measures for mobile data should have the support of all South Africans.

“Everybody who cares about or feels the cost to communicate should take an interest in this process and participate where they can,” Cull said.

ICASA expecting to finish its work and publish final regulations by the end of March 2020.

A discussion document will be published for comment and public hearings next year.

“The commencement of this process is most welcome,” Cull said. 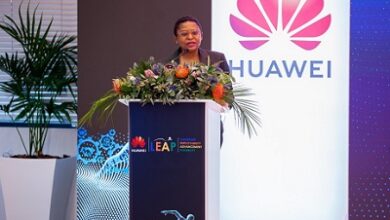 Huawei to LEAP Africa into the digital future

Accounting made Easy for Kenya SMEs