from MARIA MACHARIA in Nairobi, Kenya
NAIROBI – KENYA has recorded a significant decline in mobile money losses over the past year thanks to the strengthening of controls and collaborations by stakeholders.

This is according to a senior official in the telecommunications industry, who disclosed mobile money losses declined fromKSh90 million (US$877 620) to KSh20 million this year.

Nicholas Mulila, Safaricom Chief Corporate Security Officer, disclosed the figures at a forum attended by stakeholders in the banking and financial sectors.

“We will continue to collaborate with investigative arms of government to ensure that we seal all loopholes that may expose our customers to criminals,” Mulila added.

Safaricom organised the fourth Mobile Money Fraud forum, which brought together stakeholders in financial and banking sectors as well as fintechs in an effort to discuss ways to curb fraud and cybercrime activities in the East African country.

He also noted a need to fortify governance and law enforcement to fight the crimes.

There is need to include critical components of mobile money and fraud prevention strategy in order to collaboratively fight this crime which is evolving by the day,” Haji said.

He noted that while all measures have been put in place to prosecute
criminals, there was need to train officers and share intelligence which will be necessary to curb the crimes. 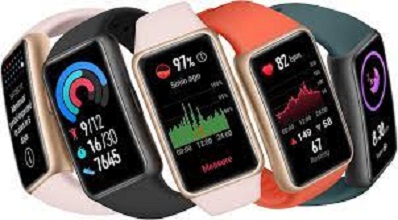 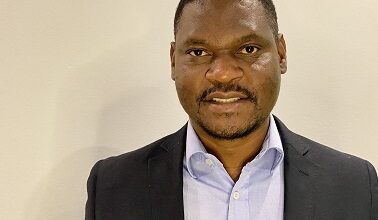