from JEAN KASSONGO in Kinshasa, DRC
KINSHASA – THE use of voting machines is anticipated to curtail anomalies in the crucial elections set for the Democratic Republic of Congo (DRC) this weekend.

Some 40 million voters, about half of the country’s resource-rich
population, go for polls on Sunday, two years after the exercise was
initially postponed.

It would be the first time voting machines will be used in elections.

These machines, ordered by the government, are made by South Korean firm Miru Systems Co., which created machines for the Argentine elections in 2017.

The spokesperson for DRC’s electoral commission said the voting machines were meant to reduce election costs and the waiting period for results.

“It’s not a machine to cheat,” Jean-Pierre Kalamba told media.

“The goal is to get the machines into every nook and cranny of the country.”

The electoral commission plans to use more than 100 000 of the machines.

It is anticipated the technology will process the votes and timely put
them in a common database of voters.

This significantly reduces the time for counting votes and comes with significant savings in the cost of transportation of ballots and voter lists.

The use of the machines comes amid fears by international organizations, in particular, Amnesty International, that DRC elections would not be transparent.

There are fears contested results can lead to bloodshed in the already troubled country.

DRC has never had a peaceful transfer of power since Belgium gained independence in 1960.

He took over from his father, Laurent, who was assassinated in 2001.

Emmanuel Ramazani Shadary, the former Interior Minister, is the candidate of the ruling People’s Party for Reconstruction and Democracy. 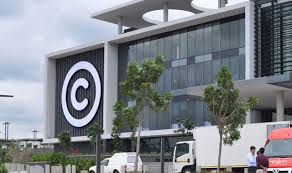 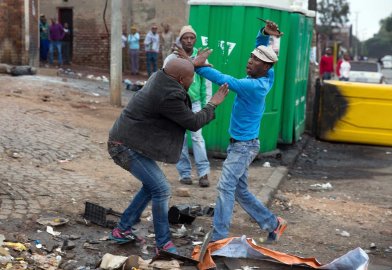