The figure stands at 108,5 million subscribers as of November, according to the Nigeria Communications Commission (NCC), the industry regulator.

The numbers implies density of 58 percent in a population estimated at 185 million, placing Nigeria well above the African average of around 16 percent as indicated by McKinsey.

In November there were 1,35 million new internet subscriptions recorded, compared with 1,12 million the previous month.

Although MTN accounted for the largest share (38 percent) of total
subscriptions, NCC stated that in November the network operator
experienced the highest outgoing porting activity, with a loss of over 2 300 subscribers.

However, its incoming porting subscriptions stood at 2,173 thereby
resulting in a net loss of 127 subscriptions

MTN and Airtel recorded the highest monthly increases in internet
subscription with 1,7 percent and 1,5 percent, respectively.

Over a year ago, the NCC began the bidding process for the acquisition of 9 mobile. Teleology Holdings Limited emerged as the preferred bidder. 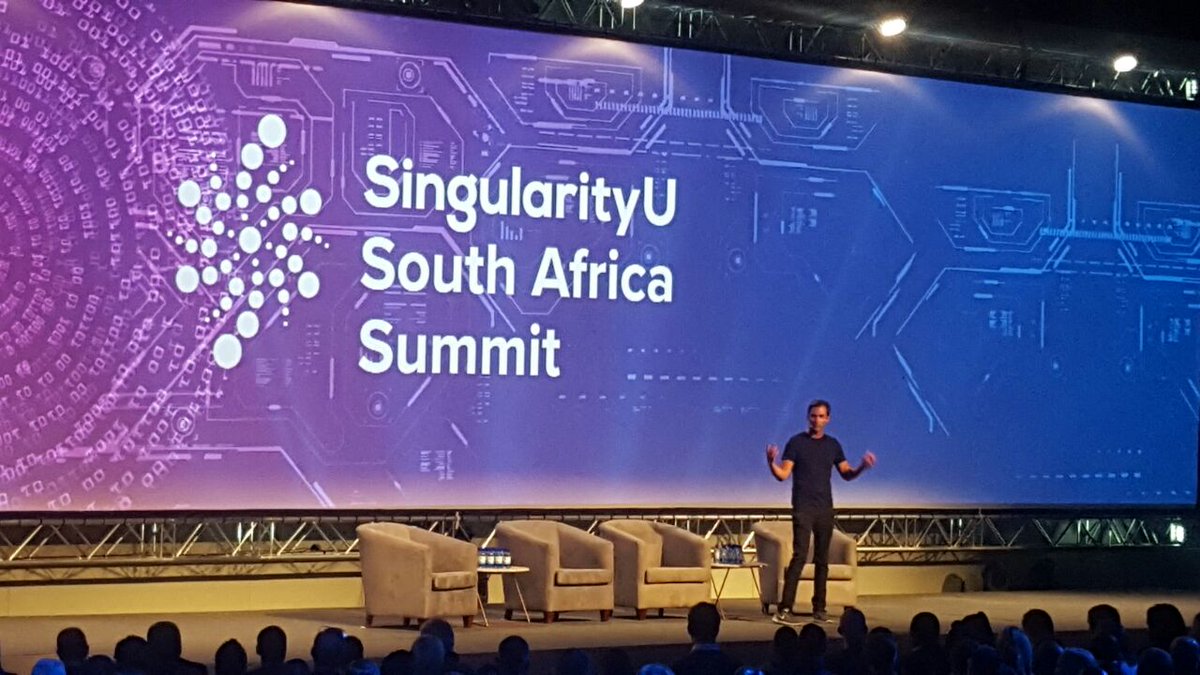 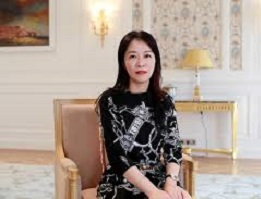 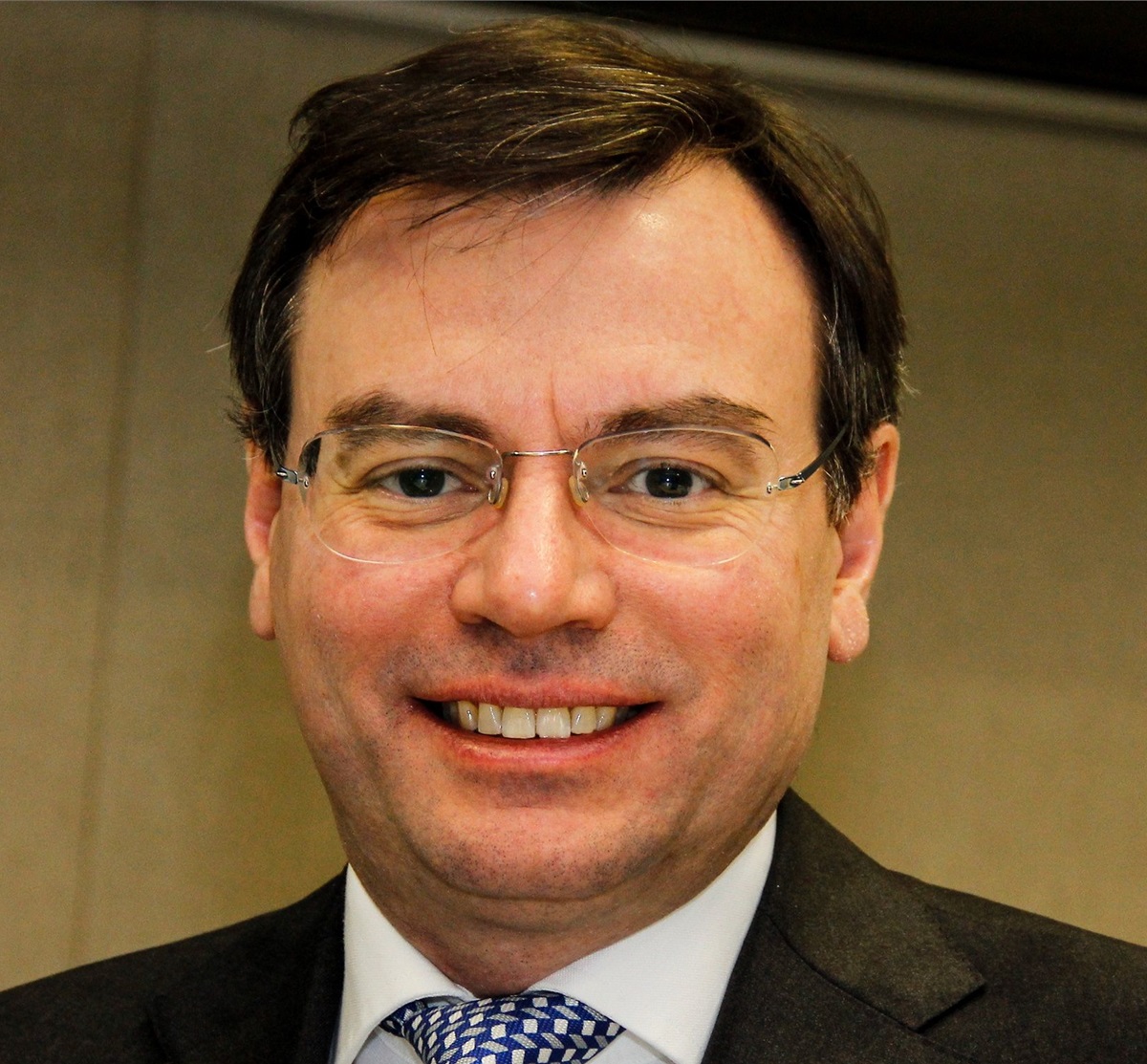