from JEAN KASSONGO in Kinshasa, DRC
KINSHASA – THE Democratic Republic of Congo (DRC) has been urged to restore internet services in the wake of post-election tensions in the troubled country.

All primary telecommunications have been shut down following the delayed announcement of results of the December 30 poll. The announcement set for early this week has been postponed indefinitely.

David Kaye, the United Nations (UN) special expert on freedom of
expression, said the network shutdown was in violation of international law and unjustifiable.

He said access to information was crucial for the credibility of the
ongoing electoral process.

“Shutdowns are damaging not only for people’s access to information, but also for their access to basic services,” the expert said.

“I urge the authorities to restore internet services as a matter of
urgency and to ensure the integrity of a fundamental democratic exercise such as this one.”

A senior government official said that internet and SMS services were cut to preserve public order after “fictitious results” began circulating on social media. He said the disconnections would remain until the publication of results.

The shutdown is hindering electoral observers and witnesses in relaying information from rural polling stations to the local centres for compiling results.

It is also hampering the UN mission’s ability to communicate with its
partners in the field in a country beset by armed banditry and the Ebola virus.

More than 20 candidates are vying to succeed Joseph Kabila, in power since the assassination of his father, Laurent, in 2001.

Funds required towards ICTs for NGOs in Libya 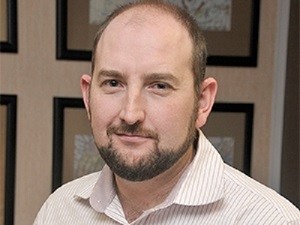 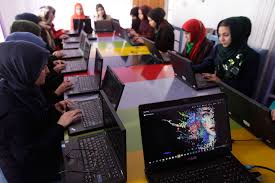