by AKANI CHAUKE
JOHANNESBURG – VODACOM has pledged to support employees affected by domestic violence or abuse.

The policy includes an allocation of ten days fully-paid leave and availing resources such as free access to the company’s Employee Assistance Programme.

Through its partnership with the Department of Social Development, the mobile network operator has invested over R6 million towards the infrastructure set-up and running of the national GBV Command Centre.

In addition, Vodacom will provide staff training and awareness on domestic violence and abuse and offer new safety measures to victims at work, which could include location or schedule transfers and a change of work patterns and contact details where required.

Matimba Mbungela, Chief Human Resources Officer for Vodacom Group, said the policy would ensure the workplace could be a safe haven to employees faced with the struggles of a violent or abusive home environment.

“It is also one of the ways that Vodacom is working to level the playing field in what is a particularly male-dominated industry by lessening the factors preventing women from effectively participating in the workplace,” Mbungela said.

To intensify the fight against women and children abuse, Vodacom plans to introduce Nokaneng, a smartphone application that provides women and girls, as well as men and boys, with a safe space for information, support and advice on GBV.

It has been successful in Lesotho.

“We will continue to champion the fight against gender based violence in order to shine a light on those who have long been left to be and feel invisible,” Netshitenzhe said.

South Africa has one of the highest incidences of domestic violence in the world. 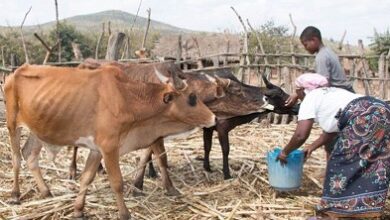 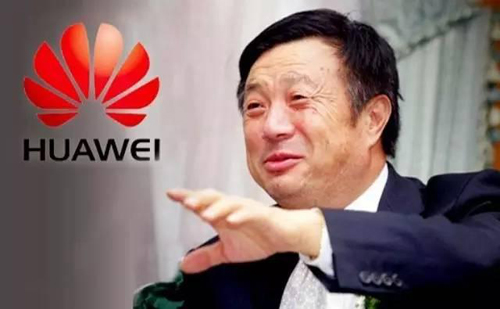 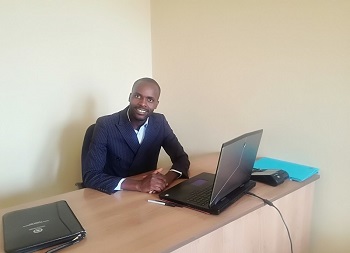