by TINTSWALO BALOYI
JOHANNESBURG – SOME 350 small-scale farmers, mostly women and youth, in rural areas have received training in a programme aiming to equip the land tillers with literacy for the digital economy and knowledge society.

Farmers from the northernmost Limpopo Province are the major beneficiaries.

The programme, which is focused at empowering smallholder female farmers within the country’s agriculture sector, has to date trained 350 small-scale female farmers in rural areas of Limpopo alone, and aims to increase this number in this new financial period across the country.

She said after realising that the female farmers in the Limpopo UN Women programme lacked digital literacy skills, the Vodacom Foundation availed the Vodacom supported Teacher Centres in Limpopo to provide basic computer literacy in order to prepare them for the introduction of the Vodacom “Connected Farmer App.”

It was launched in 2017 to connect small scale farmers across the agricultural value chain.

The App has already revolutionized small scale farming in Kenya through Safaricom with already over 900 000 registered farmers.

Netshitenzhe said the partnership with UN Women was part of Vodacom’s support for the United Nations Sustainable Development on Zero Hunger and Gender Equality. 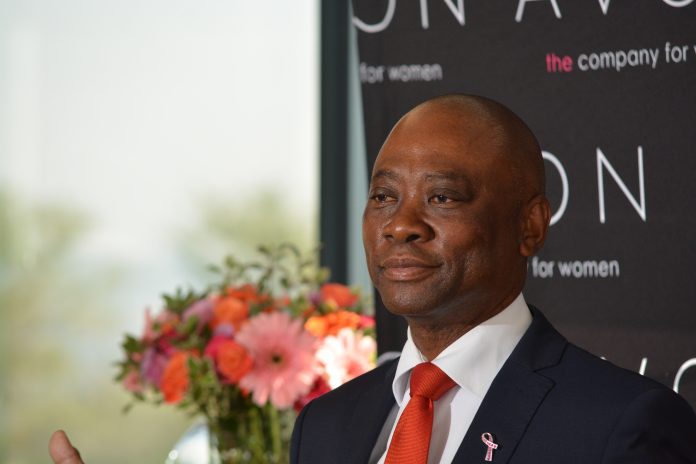 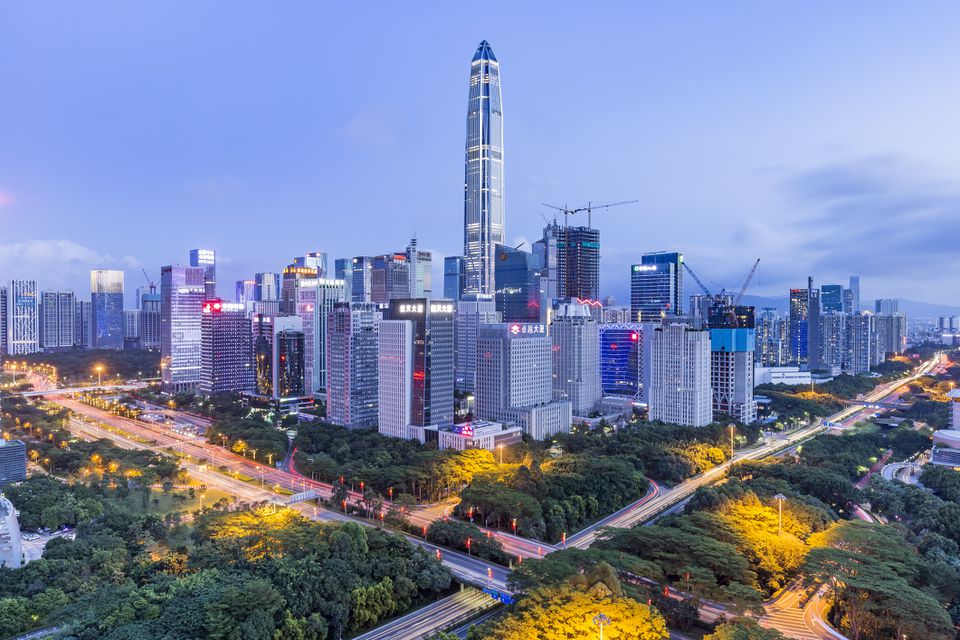