by SAVIOUS KWINIKA
JOHANNESBURG – SOUTH Africa has been urged to implement artificial intelligence (AI) in upcoming elections to overcome the growing potential for human error.

The call comes weeks after a general election that was marred by some irregularities.

“In 2019, we should not be relying on ink to ensure the integrity of election results. Imagine marking travelers’ thumbs to try control entry into South Africa,” opined Laurence Seberini, co-founder of Camatica.

Camatica is a face-recognition technology company based in Johannesburg.

The company believes AI-powered facial recognition technology implemented for the upcoming municipal elections in two years time could help eliminate issues around the lack of ballot papers, inappropriate election officials and, most importantly, the obsolete marking of thumbs.

“Facial recognition is used in the serious business of running airports and securing borders. Why can’t we also trust this proven AI technology to run elections?” asked Seberini.

He pointed out camera-based facial recognition is finding growing favour within corporate South Africa as a way to fairly and accurately manage employee attendance in the workplace.

Seberini explained that travelers and shoppers were already being scanned for their safety by state-of-the-art optics at airports, retail stores and other public places where citizens’ safety could be compromised by repeat troublemakers worthy of attention.

He believes facial recognition technology should be scanning voters, in particular, to eliminate repeat voting and quickly identify known criminals.

Scanning should also be implemented to manage officials, particularly those working in remote polling stations.

“However, to ensure this track record is maintained well into the future, we need to move with the times and implement state-of-the-art election management solutions,” he concluded. 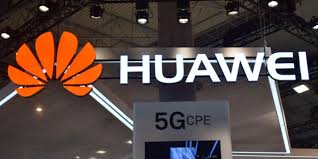 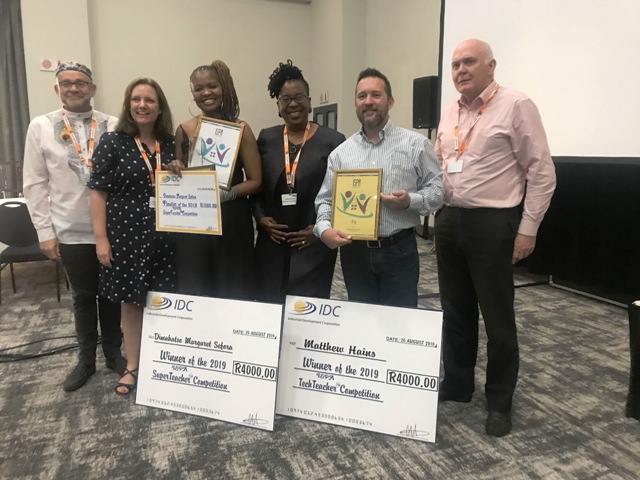