from MAVHUTO BANDA in Lilongwe, Malawi
LILONGWE – TELEKOM Networks Malawi (TNM) has recorded a 27 percent increase in profits to K16,6 billion (US$21,97 million in dividend for 2018 on the back of cost control measures and a stable macro-economic environment.

Responding to a shareholder from Mpemba in Blantyre who queried why TNM’s voice rates appeared lower than those of Airtel, and why the company was not adjusting them upwards to ensure it maintained profitability, Chairman George Partridge, said this model was changing.

“That will change. We expect the business to be driven more by data than voice in the longer term,” he said.

Partridge said TNM’s evolution into a data business was supported by substantial investments in upgrades of its 4G network, which reached K19,31 billion in 2018 from K15,84 billion in 2017.

“TNM’s evolution from a mobile telecommunications company to a customer centric ICT and multimedia company has been steadily gaining momentum,” he said in a report.

He stated the 4G platform, which TNM pioneered in 2017, remained a key market differentiator.

The annual report also notes that following an upgrade of TNM’s mobile money business—modelled on Kenya Safaricom’s famous M-pesa—customer base had grown strongly with attributable revenues increasing by 54 percent year-on-year. 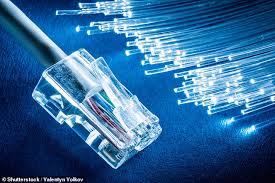 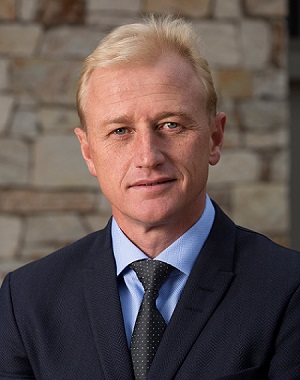