by AKANI CHAUKE
JOHANNESBURG – MANY of the smaller metros across South Africa are poised to benefit from the next phase of a high capacity fibre network rollout across the country.

This is the next phase of the rollout by SEACOM, which has implemented the first phase along the N1 route connecting Johannesburg, Bloemfontein and Cape Town.

The N1 traverses the spine of South Africa and has become the backbone for current and future undersea cable systems which land on the East and West Coasts and connect major public cloud providers to the country’s major metros.

The rollout is a culmination of SEACOM’s acquisition of FibreCo earlier this year.

Additional capacity will be added to other key national routes interconnecting Johannesburg, Bloemfontein, Durban, East London and Kimberly in the next phase of the rollout.

Customers can benefit from a range of options, including end to end ‘express routes’ connecting major metros to major data centres, national long-distance services as well as last-mile metro and town connectivity.

Upon initial activation, Bloemfontein and Worcester will immediately benefit from 100Gbps connectivity speeds, with Colesberg, Beaufort West, Laingsburg and Touswriver connecting at 10Gbps.

This will enable the provision of competitive business connectivity solution to these towns which, in the past, had limited access to high capacity internet and cloud service options.

The second phase of the N1 Light Up project will see additional towns connected along the route.

High-speed, high capacity networks are seen as critical to the future of the world’s Internet and the digital economy.

“This increases our open access redundant capacity to the existing connectivity making the multiple Terabits-per-second (Tbps) of Internet connectivity from the subsea cables more resilient.”

South Africans urged to up 'data must fall' fight 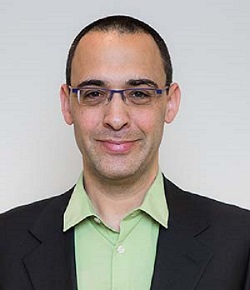 OPINION: Intelligent storage – the key to unlocking agility without sacrificing cost or performance 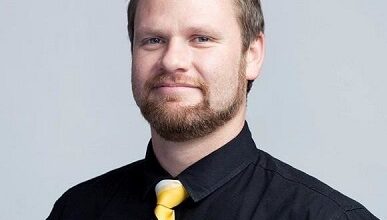