by AKANI CHAUKE
JOHANNESBURG – SOUTH African streets have in recent years been war zones as locals vent their anger at inept service delivery or embark on industrial action.

Most recently, they have been the scenes of running battles between xenophobic gangs and foreign nationals who they, unjustifiably, blame for economic crises such as lack of employment opportunities.

A moment of magic by the country’s rugby national team, famously known as the Springboks, has changed the streets into a carnival atmosphere and has demonstrated how sport, as famously said by the now-late former president, Nelson Mandela, has the power to bridge divides.

In a country that suffers recurrent outbreaks of xenophobia, the Springboks’ victory against England recently has seen South Africans and fellow African nationals paint the streets green and gold.

Locals and foreign nationals have celebrated the victory side by side in a carnival atmosphere that has characterised the nationwide trophy tour.

The rare show of unity has been on display in the major cities of Cape Town, Durban, Johannesburg, the capital Pretoria and Port Elizabeth as well as Soweto, arguably the world’s most popular township.

“The victory by the Springboks is a victory for all Africans. Africa is the champion of the world,” said Tanzanian national, Samuel Kapesa, during the trophy tour in Johannesburg.

He was dressed in a Springboks jersey, which is the most popular apparel in South Africa lately.

Kapesa sang and danced alongside fellow African nationals as the open-top bus drove through throngs of crowds in Johannesburg.

He pointed out his fellow countryman, Tendai “The Beast” Mtawarira, was part of the Springboks side.

“This truly is an African side. They have united us,” he said as he waved the South African flag and alongside Zimbabwe’s.

“Unity is a legacy of Tata Mandela. We should use the opportunity presented by the Springboks to unite in our diversity as Africans and take the continent forward,” she said.

Dipholo recapped that the United Nations (UN) peace missions across the world were utilising the power of sport to promote unity among warring communities.

“The trophy tour has been a spectacle. To imagine locals and foreign nationals were as recently as September fighting running battles, to see them side-by-side celebrating the Springboks is magical,” she said.

Ahead of final of the tournament that was played in Japan on November 2, the nation was rooting for the Springboks to lift the Webb Ellis trophy, and lift the burden off the shoulders of a nation beset by tensions and the scourge of gender-based violence.

The latest outbreak of xenophobia left at least 13 people dead in September.

Speaking as the tour kicked off in Pretoria, President Cyril Ramaphosa, said the newly-crowned world champions’ victory contributed to nation building as well as social cohesion and must be shared by all.

“This is a great moment for us all. You (Springboks) contributed to consolidating our nation. Thank you very much for all that you have done for the nation,” Ramaphosa said. 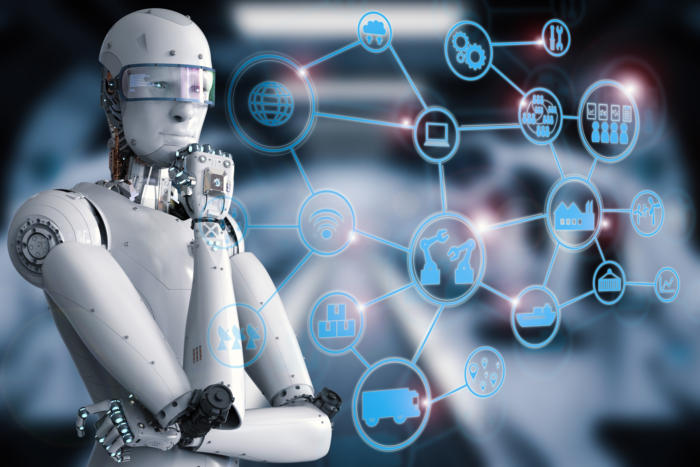 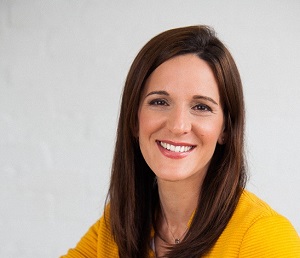