by TINTSWALO BALOYI
JOHANNESBURG – AS South Africa marks the beginning of the 16 Days of Activism Against Gender-based Violence, an artificial intelligence (AI)-powered solution has emerged as a potential panacea to ending these woes in the country.

The campaign resumed on Monday (today) under the theme, “Generation Equality Stands against Rape.”

Launched a year ago, rAInbow, the AI-powered solution, provides a safe space for domestic violence victims to access information about their rights and support options.

It has provided solid data about domestic violence in South Africa for the first time.

Among other trends and insights that rAInbow has uncovered are digital abuse, infidelity and alcohol emerging as the biggest domestic abuse trends in South Africa.

Alcohol and drug abuse are common triggers for violent episodes.

“One year into rAInbow and a few things have become clear,” said Joanne van der Walt, Director of the Sage Foundation.

The executive said there was an opportunity to significantly improve when and how we assist domestic violence victims, starting with tailoring our communication and prevention strategies.

Secondly, van der Walt said, technology like artificial intelligence could fill existing gaps, like being available to victims when
traditional help centres are closed or inaccessible.

“rAInbow is a perfect example of how technology can augment human capabilities,” she said.

This year’s 16 Days of Activism Against Gender-based Violence comes at a time the country’s has experienced a surge in such cases, with some women murdered and/or raped.

“Yet, every time we take two steps forward – like when the President acknowledges the seriousness of the situation, or when women rally behind campaigns like the #MeToo movement – something inevitably happens
that forces us one step back.”

President Cyril Ramaphosa was scheduled to officially open the annual 16 Days of Activism for No Violence against Women and Children in Limpopo on Monday. 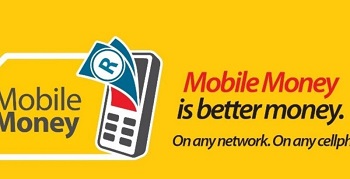 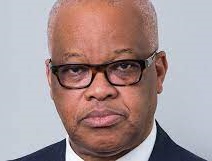 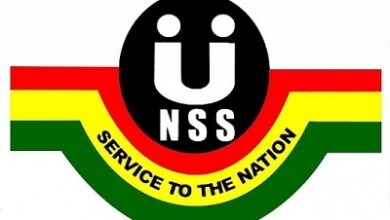 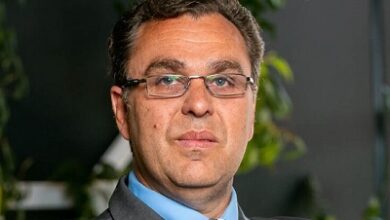